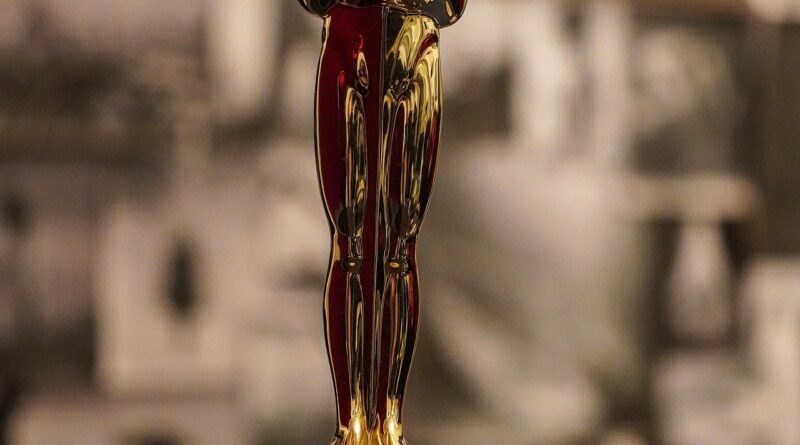 The 93rd Academy Awards were held on Sunday evening, and Nomadland took home two of the biggest awards at the festival.

Nomadland was nominated for six awards in total, including Best Editing, Best Cinematography, Best Adapted Screenplay, Best Actress, and won the awards for Best Director and Best Picture.  Director Chloé Zhao is the second woman to win the award in the history of the event, and the first Asian woman to do so.

The other films nominated against Nomadland were The Father, Judas and the Black Messian, Mank, Minari, Promising Young Woman, Sound of Metal, and Trial of the Chicago 7.

Nomadland follows Fern, played by Frances McDormand, whose life is uprooted when the industry in her hometown collapses and whose husband has just died.  She then begins to travel the west while living in her van and journeys through finding uniqueness in an average life.

Zhao wrote and directed two other independent films prior to her work on Nomadland: Songs my Brothers Taught Me in 2015, and The Rider in 2017.

The Oscars celebration this year put a spotlight to the diversity in the film industry and recognized the efforts of people of color much more than in past years.  Of the 20 people nominated for best actor, nine of them were people of color, a great increase from past years.

Best Supporting Actress was awarded to Korean actress Yuh-Jung Youn for her performance in Minari.  Youn is the second Korean actor to win a performance award and the second Asian woman to do so.

Continuing the trend of diverse award recipients, the Oscar for best Animated Film went to Disney’s Soul, a film about a Black middle-school music teacher who longs to break free of the status quo and play jazz.

Tyler Perry, the mastermind of the popular Madea film series, also received an honorary Academy Award due to the expansive cultural impact of his work. 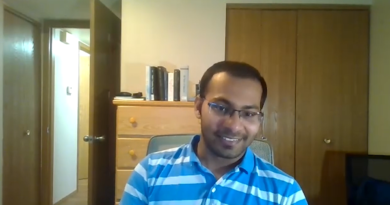 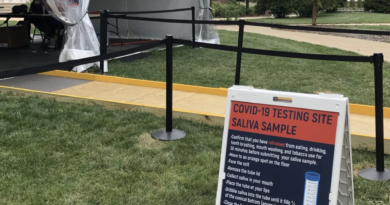 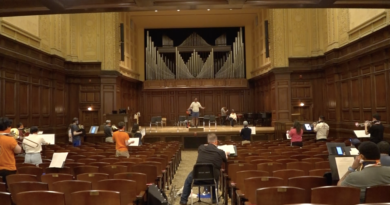