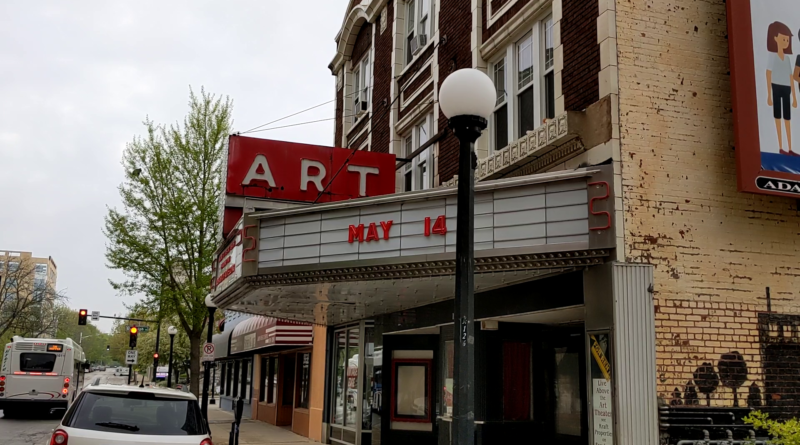 The Art Theater in Downtown Champaign has sat empty for the last 18 months after the group that was managing the theater unexpectedly broke their lease on Halloween of 2019.  The move out was so abrupt that even the owner of the building, David Kraft, didn’t know it was going to happen.

“I found out basically the same way everyone else did, through social media,” Kraft said.  “One of my friends texted me saying, ‘what are you going to do now that the theater is closed?’ and I was like, what are you talking about?”

Kraft grew up in Peoria and went to the University of Illinois for real estate finance and stayed in town after he graduated and began buying and managing properties in the area.  Kraft bought the building in 2000 because of the opportunity he saw in it: the space has four apartments, the theater, and a retail storefront and he saw a potential to become a greater part of the community.

Through his time owning the theater, he found an escape in it.  He would often watch the films at the theater with his younger brother, and he still has an appreciation for the small run, art films that the theater would show.  The Art was one of few places in town, including the Virginia Theater a few small blocks away, where independent and foreign films would get to see screen time.  Without it, the cineplexes in town reign supreme and, according to Kraft, leave a void.

“When you have this university community of professors and students that are among the most intelligent people in the country, I think it left a huge void because if you go to the theaters now you just see the same remakes and sequels and all of these independent and art films have nowhere to be displayed.”

So, what’s next for the Art?  Ideally, Kraft wants to rent it out to the next enterprising group that shares his vision for it.  He sees the theater as just that—a theater.  But he’s also not opposed to the space following a different path, be it a space for live performances, a recording studio, or something else unique.  He just can’t bear to see it sitting empty.

“No one wants this place to succeed more than me,” he said. 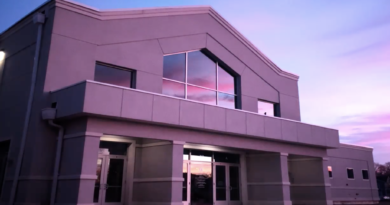 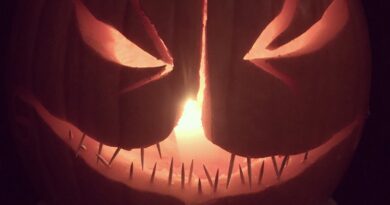 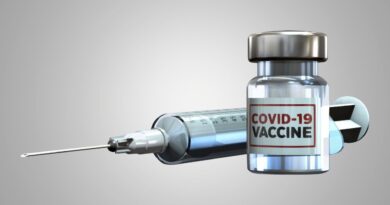