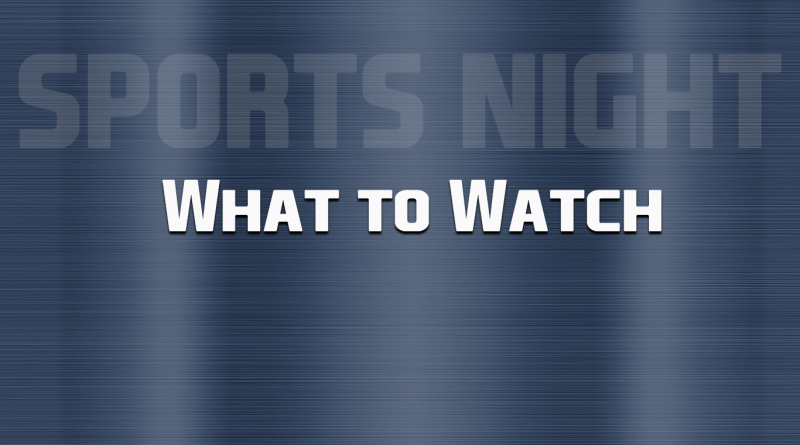 No sports? No problem!

As cabin fever begins to set in — trust me, I’m there — I have a solution for the lack of live sports. Despite COVID-19 turning the sports world upside down, sports entertainment has not missed a beat.

In fact, Saturday, April 5, and Sunday, April 6, “the Super Bowl of sports entertainment” – commonly known as WrestleMania – is set to commence for a 36th time. As the National Basketball Association intended before its season’s suspension, WWE is broadcasting with only essential personnel. Thus, wrestlers and production staff are the only persons permitted inside the WWE Performance Center in Orlando, Fla., and Daily’s Place in Jacksonville, Fla (where AEW Dynamite emanates from on Wednesday).

The unique nature of fan-less arenas in professional wrestling derives from the lack of engagement. Similar to teammates and family providing momentum in amateur wrestling, the crowd indicates to professional wrestlers how they are performing — whether good or bad.

Is professional wrestling the answer during this time? I cannot say as we all have different interests! I understand action is choreographed and scripted, but the competition is SOMETHING to watch.

It’s just like losing yourself in a good book; yet, the characters are wrestlers and the rising action is physical storytelling via impressive feats of athleticism and strength. Don’t knock it until you try it, folks.