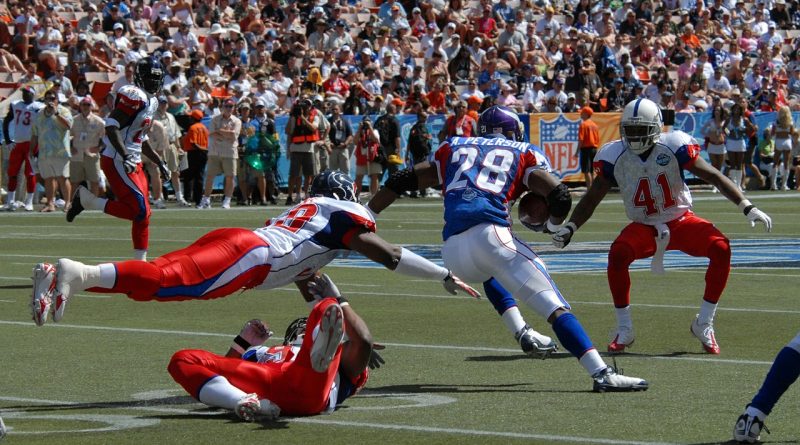 It’s been the dark cloud lingering above fans for over a month now. No basketball playoffs, no baseball Opening Day and no combat sports pay-per-views. Yet, in a landscape of classic games and highlights, the NFL Draft will be a welcomed three-day reprieve.

It will look extremely different, however.

There will be no handshakes with Commissioner Roger Goodell. There will be no photo opportunities. Just as the WNBA Draft last week, the NFL Draft will be completely virtual. And, its impact on the NFL executives and front office staff making decisions is nothing to scoff at.

On Monday, the NFL and all 32 teams conducted a mock draft or rehearsal, which was initially difficult, according to NFL Reporter Dianna Russini. Teams experienced communication problems and bandwidth was said to be an issue. Nevertheless, eventually operations settled and proceedings ensued.

Another talking point derives from how NFL executives are making their draft decisions. In the lead-up to the NFL Draft, players participate in the NFL Combine in Indianapolis, Ind., and engage in interviews with teams, among other activities. In some cases, it comes down to marketing yourself to a team. It has been challenging for both players and front office staff.

“It’s like only going on a coffee date with someone you met on Tinder,” one NFL executive told Russini. “Then deciding to get married.”

Don’t fret, fans. Your viewing experience should be more intimate. There still will be draft interviews, giving you the chance to hear from your new favorite player. Also, Mel Kiper Jr. and Todd McShay will be close by to commend or criticize your team’s selection.

But, what should be your favorite aspect is something seen every year and that is the RAW emotion and the realization of a dream. These moments will be abundant starting on Thursday.

So, will the NFL Draft be different? Without question! Though, enjoy the three days of NFL discussion, debate and dream-chasing. After Saturday, your live programming will be sparse. Never fear because mixed martial arts should be back on May 9. Trade touchdowns for takedowns! 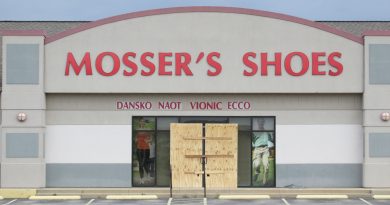 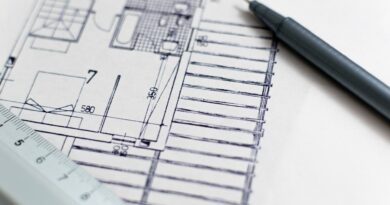 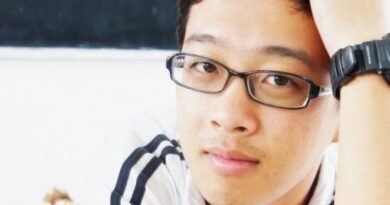