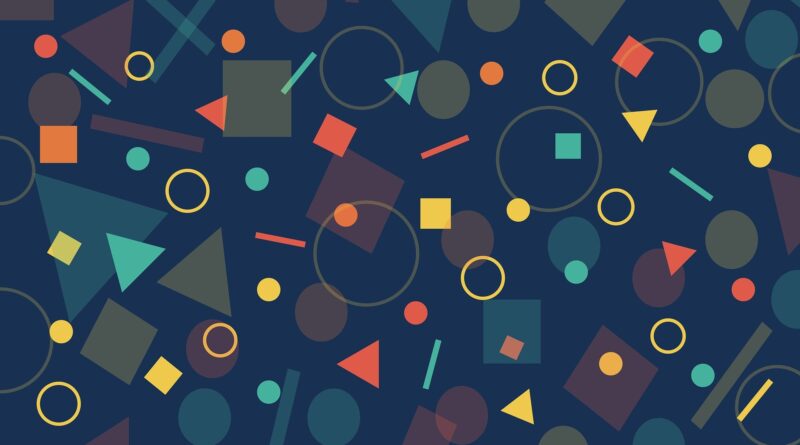 I’ve noticed that my generation, Generation Z, is obsessed with the ‘80s and ‘90s, whether it be the technology, the cars, the culture, the movies, the shows, the music, the styles, you name it.

It appears that this has been a thing for the past four years or so, but each year, it seems to be becoming more and more prominent.

And I wonder why.

Granted, each decade and period of nostalgia still has its fans, but their time in the nostalgia spotlight has died down. I argue that this is not the case for the ‘80s and ‘90s. Take it from me, I have been indulging on the nostalgia. Currently I am watching Miami Vice while listening to Strangelove by Depeche Mode and checking out a 1992 Mitsubishi 3000GT on the internet.

Well, it is technically not nostalgia for me. I was born in 1998, so I did not grow up with these things people are reminiscent about. But that is what makes the phenomenon so much more interesting. People my age seem to want to have an idea of what life was like just a couple of years before they were born.

Why this is the case is beyond my understanding, though I theorize because the world was much different back in those days, compared to how things are today. It just seemed like things were much happier and more peaceful.

Now, don’t get me wrong, I know things were not perfect. There were still many significant events that occurred that were just as bad then as they are now. But a political science professor that specializes in war once told me that even with everything that occurred throughout the decade, the ‘90s was probably the last decade people had a lot of fun in. Why is that?

Truthfully, it is probably because of the 9/11 Terrorist attacks. The world completely changed, and my generation grew up in this new world. We never got to experience the old world. Fear was on everyone’s minds. Politics began to become partisan (again). Everything was dark. And with that, emerged a curiosity to see what the world was like before, which hasn’t disappeared. In fact, I reckon it’s here to stay.

Pop culture is beginning to catch up with this emerging trend and we began to see its influence in movies, television, and music. Remakes of classic ‘80s and ‘90s movies such as Ghostbusters, The Lion King, IT, Red Dawn, The Karate Kid and many more have emerged. On the television side of things, spinoffs such as Fuller House and The Conners emerged and some shows are coming back all together, such as Saved By the Bell.

But remakes and reboots only make up half the equation. New shows, movies and music have emerged that pay homage to these decades.

New shows such as Stranger Things, Fresh Off the Boat, The Goldbergs and Cobra Kai are interesting in that they take the best parts (and worst parts) about their respective decade and exaggerate the significance. It is like the shows are saying “this is what made the ‘80s and ‘90s.”

And new music genres have emerged that take the sounds of the ‘80s and the ‘90s and modernize them. One of the genres, synthwave, takes the sounds of ‘80s New Wave, which heavily featured synthesizers, and incorporates them to modern beats. Several pop and R&B artists have been inspired by this genre, with artist The Weeknd recently releasing an album that is heavily inspired by the sounds of synthwave.

It will be interesting to see how this nostalgia continues in the next coming years. It seems like it’s still growing, but of course, it will eventually shift. The political science teacher also told me this pandemic is currently the closest thing the next generation has to 9/11, so only time will tell to see what the next generation will reminisce about.

Image courtesy of monicore from Pixabay. 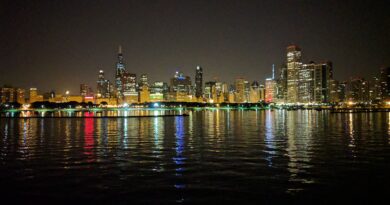 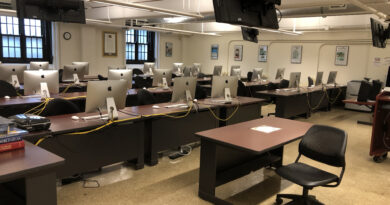 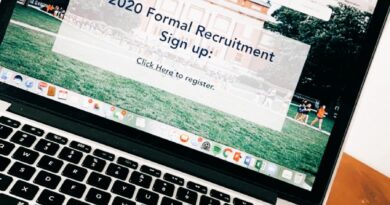