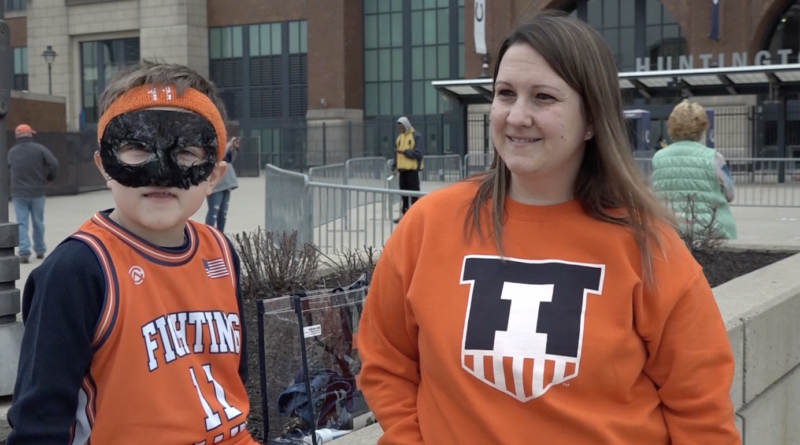 Some Illinois fans spent an entire weekend watching the Illini compete and were able to attend an in-person sporting event for the first time in over a year.

Jacob Rajilich woke up at 3 a.m. on Friday to take a flight from Melbourne, Fla., and met his friend, Maggie Herrig, who drove in nine hours from Virginia.

“We booked tickets for all the games, got hotels through all the games hoping that Illinois would make it all the way,” Herrig said.

Both Rajilich and Herrig are Illinois Alumni, and it was the first time watching the Illini play in person for over a year.

“First time [watching an event in person] since Illinois played Iowa last year on senior night,” Rajilich said. “370 days between games for me and to get back into a stadium, see all the fans, hear the crowd get into a basketball game and see the Illini, it was incredible. It was more than I could’ve hoped for this year.”

The crowd for Illinois was dominant throughout the weekend.

“And it feels like a home crowd which is the best part,” Herrig said. “It feels like State Farm Center part two because it’s such an overwhelming Illinois crowd…”

Lucas Oil Stadium allowed a maximum of 8,000 fans for the Big Ten Tournament weekend, the venue can typically hold around 70,000 fans.

Moving ahead into the NCAA Tournament, where Illinois is a number one seed in the Midwest Region, the state of Indiana will be used as a bubble for all teams.

Locations and venues for tournament games will vary. 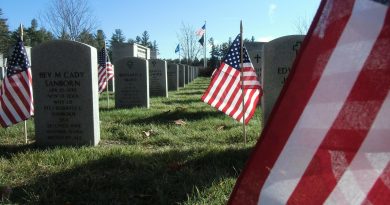 The Roots of Memorial Day 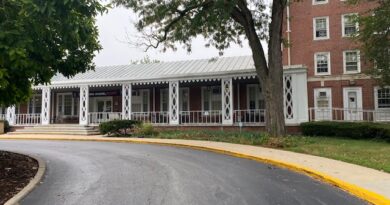 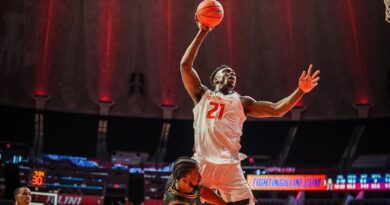