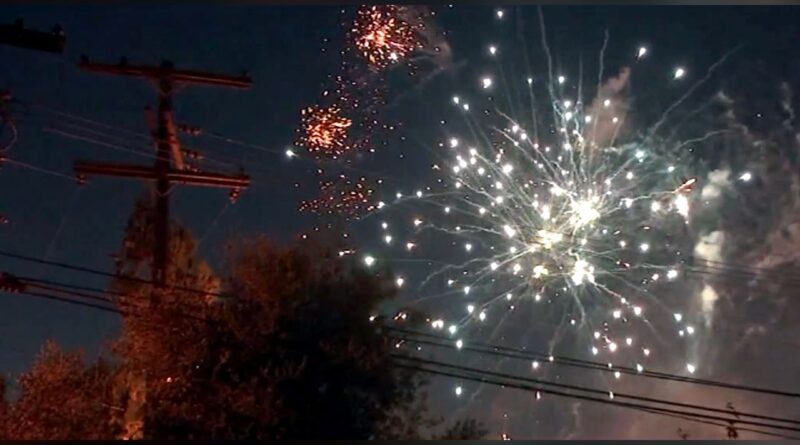 The COVID-19 pandemic might finally be coming to an end. The Center for Disease Control recently announced they hope the United States will be by July 4th.

This information came after President Joe Biden announced that the current vaccination goal is to have 70 percent of adults in the United States to have recieved at least one dose of the vaccine before July 4th.

The CDC report is not a prediction but instead it is a set of four different models that describe different paths and assumptions of vaccination rates. It also predicts that by August, deaths from the coronavirus could get as low as 100 per week. Current rates are around 4000 per week in the country, which is much less than it was just a couple months ago.

Roughly 578,000 people have died since the onset of the pandemic in the United States, but the future is getting brighter “If we succeed in this effort,” Biden said at the White House, “then Americans will have taken a serious step toward a return to normal.”

As of Monday, over 145 million American adults had received at least one dose of the vaccine which makes it one of the leaders in vaccinations, trailing only China in number of doses administered, but since the US has a much smaller population, it is ahead of China. 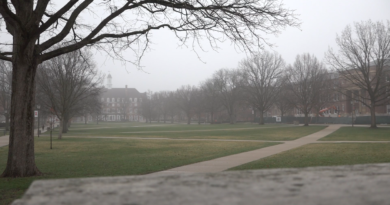 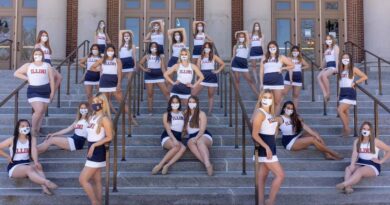 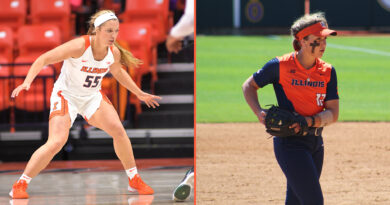 Taylor Edwards nominated for NCAA Woman of the Year