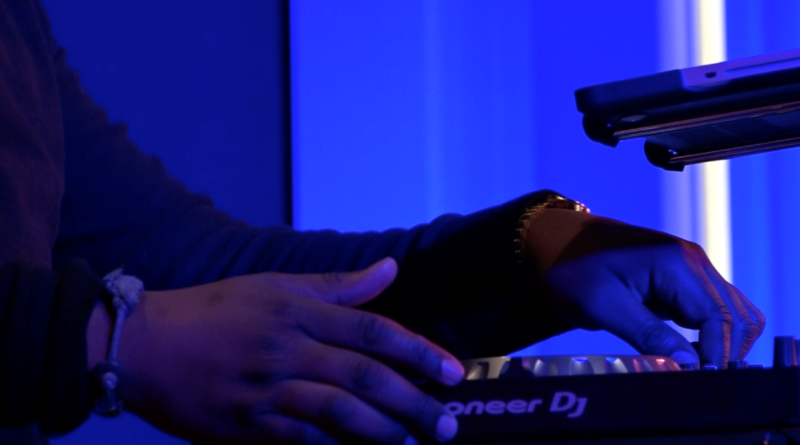 The Illini Union holds a weekly Musical Monday event in the court yard café. This week was Latin Night, playing songs by J Balvin, Daddy Yankee, El Alfa, and many more. Who better to perform than a University of Illinois alum? DJ RicoMash best known for remixing Latinx music had a set from 7-9pm on Monday. He started his djing career straight out of college. His first show was with DJ Luniks, who he met during his time here at UIUC. Both being alums of this University, they got along great and became very close. Dj Luniks was his mentor in all things dj. Then he took off on his own getting gigs at Red Lion and other places to party in the Champaign-Urbana area. Now, most of his sets are in downtown Chicago, but he always comes back for late night on the quad at UIUC during August. He mentions that he makes an effort to get in at least one or two sets for Musical Mondays at the Union a month.

He loves performing at the Union. Most students who end up on the dance floor were just doing homework, getting up to leave, or passing by. They hear his work and have to come check it out. The colorful lights, people dancing, and exciting music are very inviting. This University is huge and Rico Mash brings students together who may have never met otherwise. He gets to watch strangers become friends over his music. His remixes were energetic and perfect for dancing. Rico Mash got people out of their seats, taking out their headphones, and heading for the flashing lights on the dance floor.

Gamaliel Cruz, who could be found on the dance floor during the set, loved the performance. Cruz said he had never been to a Musical Monday before, let alone spent much time at the Illini Union. However, he’ll definitely be back for more after this Monday. He usually listens to Latin music and liked the dj’s spin on his favorite songs. He said the atmosphere that Rico Mash created with his music got people up and having fun. It was a nice stress reliever after a long day of classes and curricular activities. Here’s to more Musical Mondays at the Union! 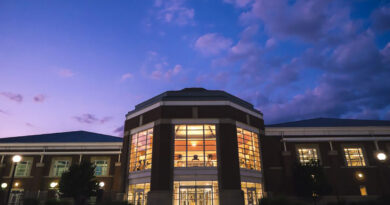 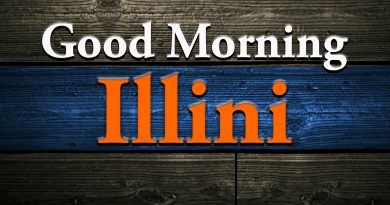