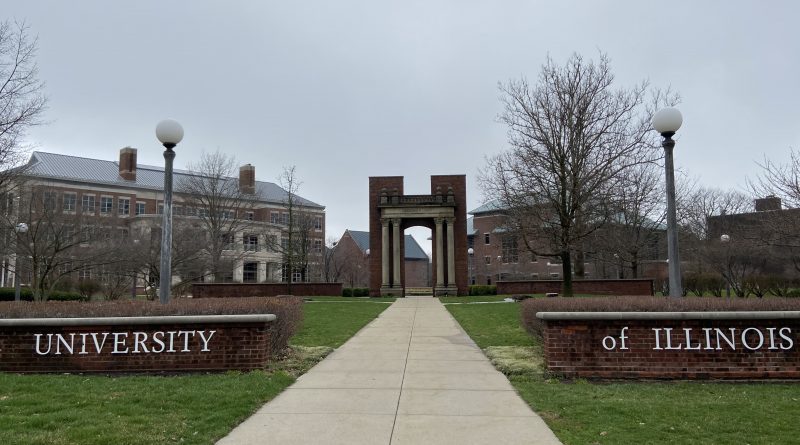 With new methods of learning come new challenges, as the University has learned in the past few months. The latest challenge comes in the form of “Zoombombing”.

The practice involves a group of individuals joining a zoom-meeting they were not invited to and disrupting the meeting, in some cases using racist or other such inappropriate language and images to do so.

In a mass mail sent out yesterday, the University addressed the incidents including the most recent occurrence. During an I-Connect zoom meeting, a group of individuals joined the call and displayed antisemitic language, as well as using antisemitic, racist, and misogynistic language.

This type of behavior is not new to the university as the email states,
“While this incident is a clear example of antisemitism, racism, and misogyny, it is unfortunately not the first example of this type of violence exhibited at this University.”

The Office of Inclusion and Intercultural Relations is aware of the incidents and has released a statement regarding them and what action has been taken in response.

Actions mentioned in the statement included the OIIR working with Campus IT to heighten meeting security to prevent such attacks, contacting relevant University departments including the University of Illinois Police Department and the Office of the Vice-Chancellor for Student Affairs, as well as offering support to those affected. 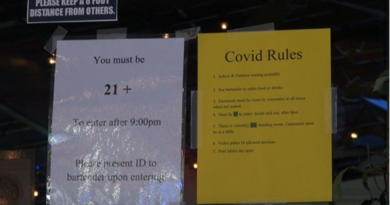 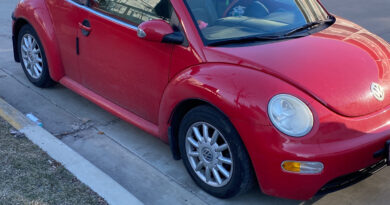 Parking Disputes in Champaign Area One