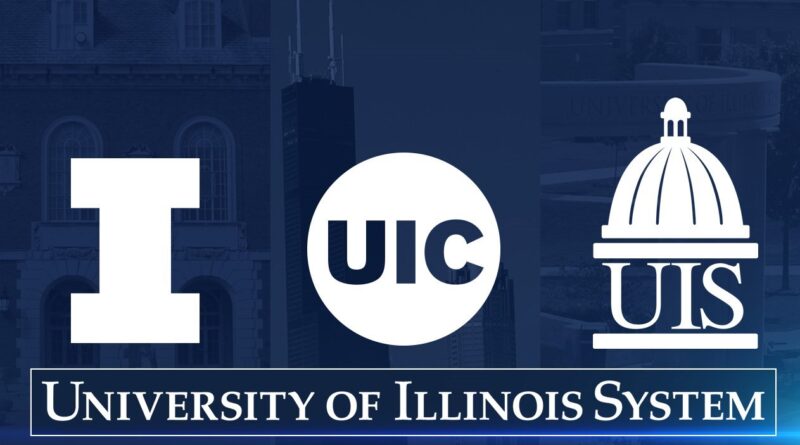 The With Illinois Fundraising Campaign has achieved early success with a total of 2.268 billion dollars raised. The funds would support the students, faculty, facilities, and academic programs of UIUC.

The campaign, launched October 2017, is the university’s biggest and most ambitious initiative enacted. The goal is to raise $3.1 billion dollars by 2022, a plausible feat considering recent progress. Chancellor Robert Jones released the announcement through a mass email to the university sharing the new milestone.

“We will remain resolute in our commitment to secure private resources from now to the conclusion of the campaign in 2022” said Jones in the mass email, “toward propelling bright minds, enabling our faculty to finding solutions to the world’s challenges and elevating a university of distinction at the heart of Illinois.”

Although this called for praise, Jones clarified that the time to celebrate has yet to come—a year still remains to complete the end goal of $3 million. With Illinois was incorporated with two other individual campaigns called Ignite and Reaching Stellar; Ignite supports the University of Illinois at Chicago and Reaching Stellar supports the University of Illinois at Springfield.

The other colleges of the University of Illinois system shared similar progress: UIC achieved 82% of its goal and UIS reached 96% as of March 1. However, the monetary goal of both campaigns combined does not compare to UIUC’s total expected sum.

According to the thank you message on the With Illinois campaign website, there were over 700,000 thousand gifts and over 158,000 donors. The money would fund programs such as the Carle Illinois College of medicine and sustain private resources for student scholarships.

“Our donors continue to invest in our beautiful campus, committing over $359 million to capital projects such as buildings, labs, and classrooms,” stated in the thank you message, “During this campaign we launched the Illinois Commitment program, which covers tuition and fees for up to four years for all qualified in-state students.” 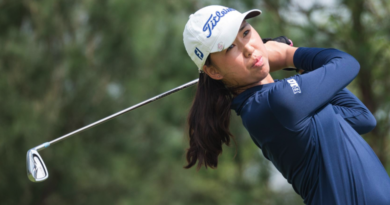 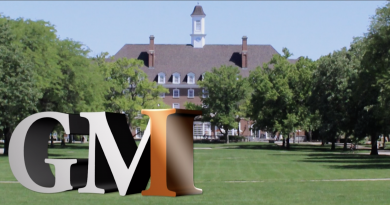 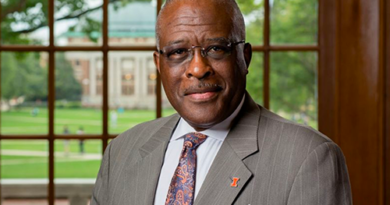