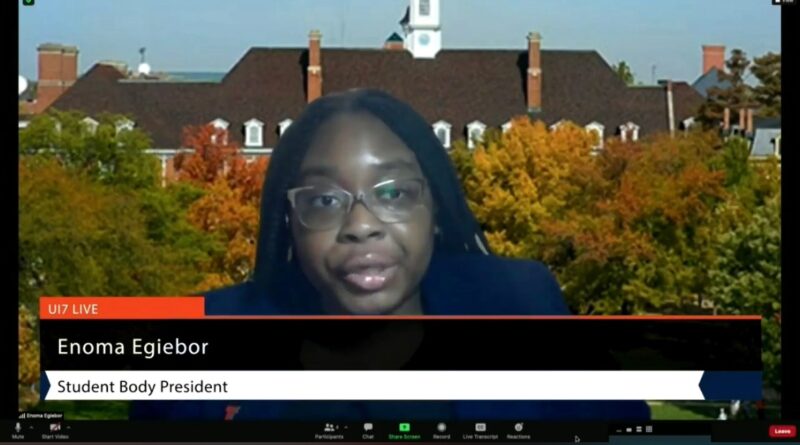 The University of Illinois continues to deliberate its updated, proposed rules regarding on-campus protests as students voice their concerns.

“If you have a protest you kind-of need a loudspeaker to be heard above other people,” Illinois Student Government President Enoma Egiebor said in a live UI-7 interview. “I’ve never experienced a loudspeaker during a protest disrupting any class I’ve been in, and I’m always in classes on the main quadrangle.”

The “Expressive Activities on Campus” draft directly targets protests that occur on the main quadrangle. The Office of the Vice Chancellor for Administration and Operations says: “the proposed policy would replace the current Campus Demonstrations and Protests Policy and the Quadrangle Noise Policy. It recognizes the right to engage in expressive activity protected by the First Amendment, including peaceful protests and orderly demonstrations.”

But students disagree. An infographic titled “new UIUC policy will suppress student protests” circulated social media last week, in anticipation of the open comment period ending today, October 18. Senior Ari Kelo first posted the infographic to Instagram, captioning it “UIUC shouldn’t be misusing their power to threaten disciplinary action against peaceful student protestors. Share this widely to stop them!” The open comment period has since been extended to November 12.

“This world is dynamic, the world is always moving. The world doesn’t revolve around the University of Illinois’ reservations. So, if there’s a national tragedy, and people want to protest the next day, we need to be able to protest as needed,” Egiebor said.

If passed, the policy’s most controversial restrictions will affect protests that: disrupt teaching, obstruct building access, occur near the Alma Mater landmark, use megaphones or are materially and substantially noisy.

The policy also sets guidelines for disciplining protestors who harm other people or property, use open flames, post flyers to University Property anywhere but designated bulletin boards, camping and more.

If the guidelines take effect, any person who violates them is subject to “imposition of relevant disciplinary procedures, arrest, or other enforcement action, such as a Notice of Trespass.” 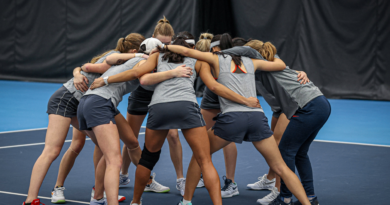 The Young Illini Continue to Impress