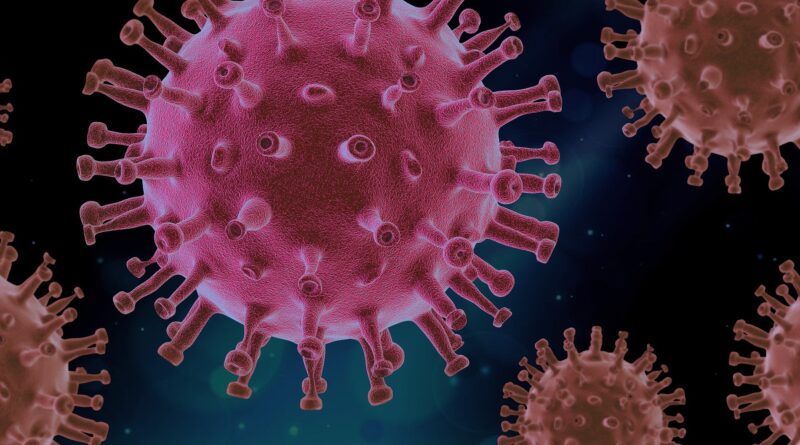 Even with the arrival of new COVID-19 variants in the community, the University of Illinois’ virus statistics are looking better by the day.

Last week, 108 new individuals tested positive for the virus, the fewest during an in-semester week since Oct. 17.

This week, the first three days of class have brought just 38 new cases, a record low start for all in-semester weeks since the pandemic began.

The first three days of each testing week — Monday through Wednesday — are usually critical for the week ahead. Members of the SHIELD team say these days typically represent new cases from weekend socializing, and may give a signal if the campus is heading for a new spike.

In fall semester, a spike in cases threw the school’s entire return operation in jeopardy. Nearly 900 students, faculty and staff tested positive for COVID-19 in the span of a week, prompting a soft lockdown on undergraduate activities for the next two weeks.

New case counts began declining, but a steady flow of new positives continued to drag on the semester. During November, while the nation was grappling with a massive surge in holiday cases, the U of I also felt the effects of increased socializing, and cases jumped up again.

In the first week of November, the UI faced its first week of over 300 cases since September, just after the initial semester spike.

The University implemented a number of new return measures to try and control the spread in the spring semester. Instead of a spring break, a new return week was posted at the beginning of the 2021 semester, where students and faculty had to test negative twice, four days apart, before returning to campus activities in school buildings.

The precautions seem to have paid off: by week 5 of class, 2,033 students, faculty and staff had tested positive for COVID-19 since classes began. This semester, just 1,070 since spring classes began. 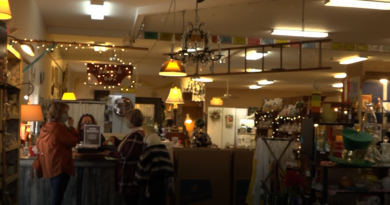 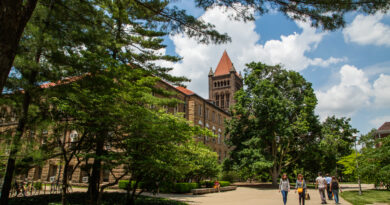 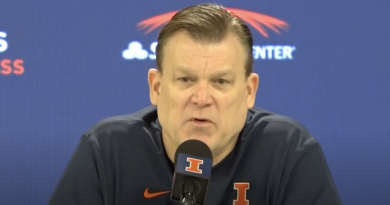