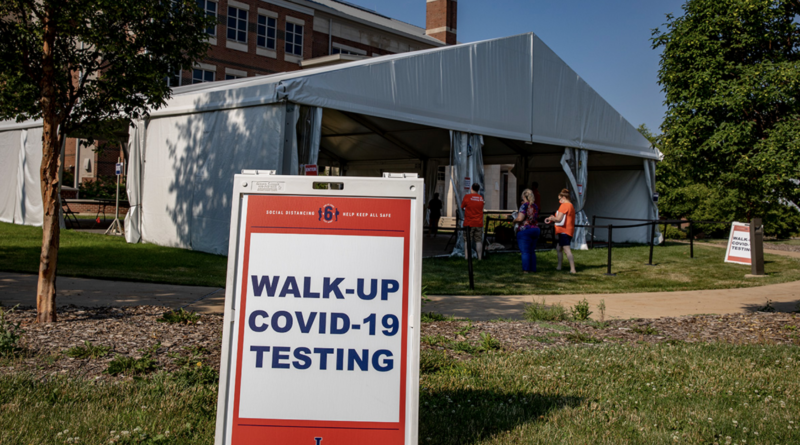 The University of Illinois System announced in a press release on Monday that the COVID-19 saliva test will expand nationally.

“The Executive Committee of the University of Illinois Board of Trustees on Monday created a new university-related organization as part of the board effort to expand the reach of saliva-based testing pioneered of the U of I researchers that supports widespread testing with rapid results to limit spread of the COVID-19 virus,” said the press release.

The new organization will be called Shield T3 and will make technology available nationally and was established in response to inquiries from universities and institutions across the country.

Interest among the COVID-19 saliva test surged once researchers in Urbana-Champaign unveiled the technology to promote safety when on-camps instruction resumes later this month.

With the Urbana-Champaign campus the first of the three U of I campuses to start the saliva based test back in early July, it has then been expanded to the Chicago and Springfield campuses.

The U of I system has also created a new internal unit that is working to make tests available in Illinois. The unit known as SHIELD Illinois, will continue building current testing capacity, and hopes to ultimately offer testing to institutions and entities across the state.

“We were created to serve our state and our nation, a role we have filled with distinction during the COVID-19 crisis, from leading-edge epidemiological modeling to front-line care at our healthcare enterprise in Chicago,” said U of I System President Tim Killeen. “Expanding our breakthrough, saliva-based testing will be a real game-changer, providing fast and efficient results that will protect lives and livelihoods.”

Illinois Governor J.B. Pritkzer praised the U of I System’s innovation, and efforts to spread the groundbreaking technology across the state and beyond.

“The University of Illinois is living up to its reputation as a world-class research institution, with these promising innovations in rapid saliva testing during this pandemic,” said Pritzker. “I’m proud of their effort and what they have achieved so far, and look forward to what this promising breakthrough can mean for our state and the world.”

The saliva-based test is easy-to-administer, scalable, sensitive and specific to SARS-CoV-2. The test produces rapid results, at costs significantly below current alternatives such as nasal swabs. Results are available within two to six hours rather than three to four days or more.

The quick turnaround time for test results is a key in curbing the virus, allowing isolation early enough to limit spread of the infection as well as narrowing down past exposure to allow more-effective contact tracing. It also identifies and isolates people with asymptomatic cases who would otherwise spread the virus unknowingly. 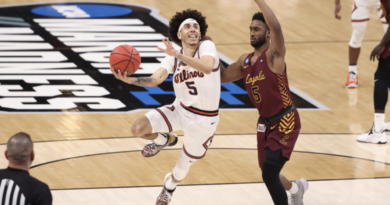 Illinois falls to Loyola Chicago in the round of 32 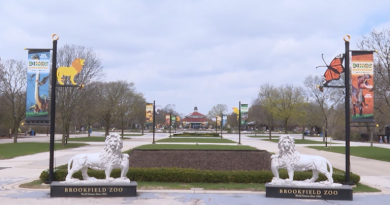 GMI Goes to the Zoo