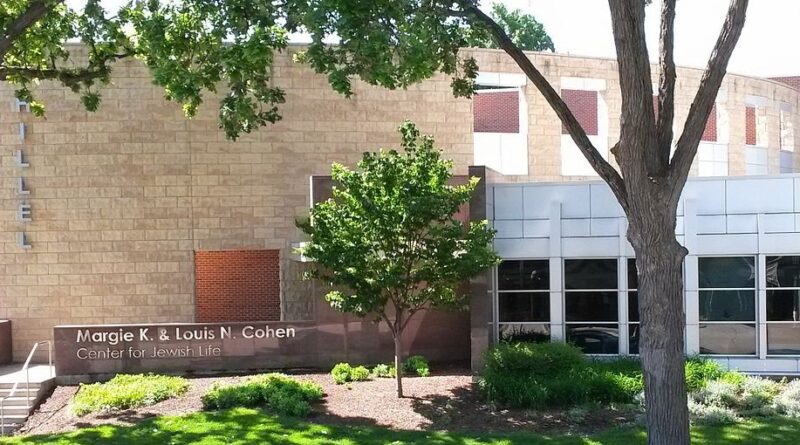 “Part of our commitment includes the creation of a group of undergraduate and graduate students, staff, faculty and alumni, as well as representatives from the Jewish community, to help us advance our commitment to an inclusive community where anti-Semitism and all other forms of hate will not be tolerated and each one of us can live and thrive in our full humanity,” wrote Chancellor Robert Jones in the massmail announcement.

The council will be co-chaired by Erez Cohen, executive director of Illini Hillel, a campus foundation for Jewish life, and Richard Herman, former UI chancellor.

Several students and faculty, along with an alumnus and a community member, make up the other founding council members:

Several recent incidences of campus anti-Semitism have driven the creation of the council. In October 2019, a swastika was found inside a campus restroom. In February 2021, raw eggs were thrown at a student apartment that was displaying an Israeli flag, which prompted a UI police investigation and University statement.

“Anonymous, targeted vandalism of expressions of personal and national identity create a climate of fear and distrust, threatening a sense of inclusion and safety that is foundational to our campus community,” wrote Sean Garrick, vice chancellor for diversity, equity and inclusion. “It is our responsibility to speak together to say loudly and clearly that this behavior is antithetical to the values of our university, and that anti-Semitism in any form will not be tolerated.”

“We are now moving swiftly to organize and confirm the full membership of the council, and we will announce the members in the near future,” Garrick said in February.

The council is set to give an update on progress to the Chancellor by May 31, 2021. 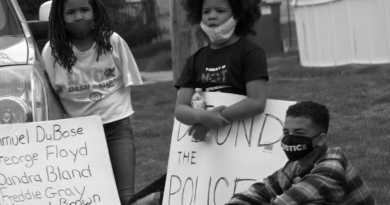 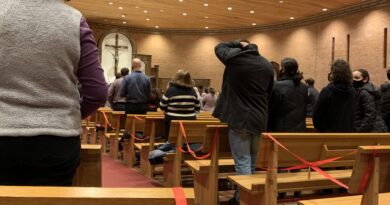 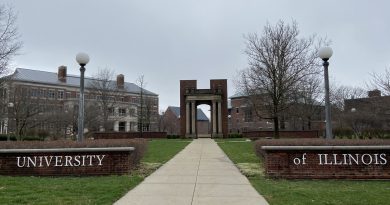