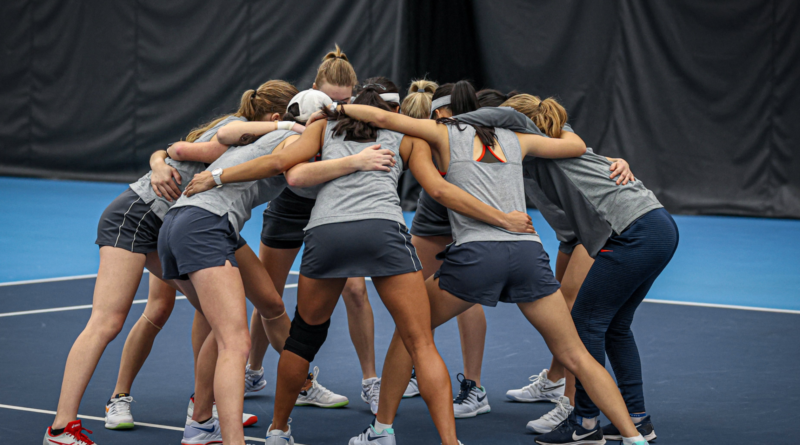 Led by junior standout Ashley Yeah and her team-best singles season record of 6-2, the Illini defeated Missouri in a sweep (4-0) this past Sunday to improve their record at home to 5-0, jumping out to an overall record of 6-3 to start the season.

The Illinois women’s tennis team has faced many obstacles in the past two years. Battling through the COVID-19-filled 2020-21 year, the Illini were faced with a conference-only schedule. Through the ups and downs of the year, they managed a very mediocre 9-9 record, highlighted by a comeback match against then No. 7 Northwestern.

Balaya had a 39-32 career singles record and received a career high ranking in doubles of 30th in 2018. She was also named to the Academic All-Big Ten in 2019. Duong, current Illini sophomore Kate Duong’s older sister, recorded a 53-38 singles record in her career.

Kawai had an excellent doubles career, posting a 47-29 record. She was awarded a Unanimous All-Big Ten selection in 2019 for her efforts with the Illini. The 4 seniors were rounded out by Rabinowitz, who in three years had a 47-27 singles record and a 41-23 doubles record. Unfortunately, she opted out of her senior season, leaving the Illini without their best returning player last year.

Without these four returning, the Illini were looking at a daunting new season with one of the younger teams in the nation. Only featuring one senior on the 2021-22 roster (Shivani Ingle), the Illini looked to the young core for a way to get the team competing at an elite level once again.

Gaining three 5-star recruits, the Illini ranked 17th in recruiting nationally ahead of the season (shown above). Two of the freshmen, Kida Ferrari and Megan Heuser, have been the main surprises of the season so far for the team. Both fall right behind Yeah with singles season records of 5-2. The third star-studded freshman on the team, Kasia Treiber, has managed an impressive 3-2 record in singles and a 4-2 record in doubles.

The lone senior Shivani Ingle only started in one conference match in her first three years on the team, but she has proven this year to be yet another crucial piece to this team, posting a flawless 4-0 singles record so far.

Each of them continues to build off one another’s success, and it is yet to be seen whether that success can carry into the Big Ten schedule.

The Illini look to continue their impressive play when they host Cornell next Sunday, February 27 at Atkins Tennis Center before a tough series of road games starting on March 4. 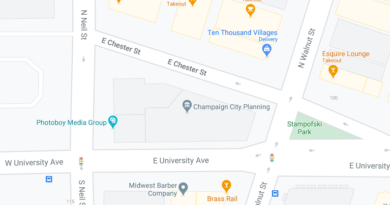 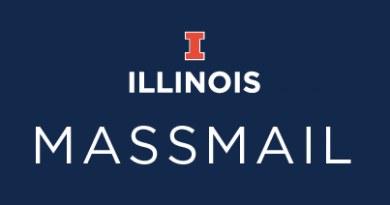