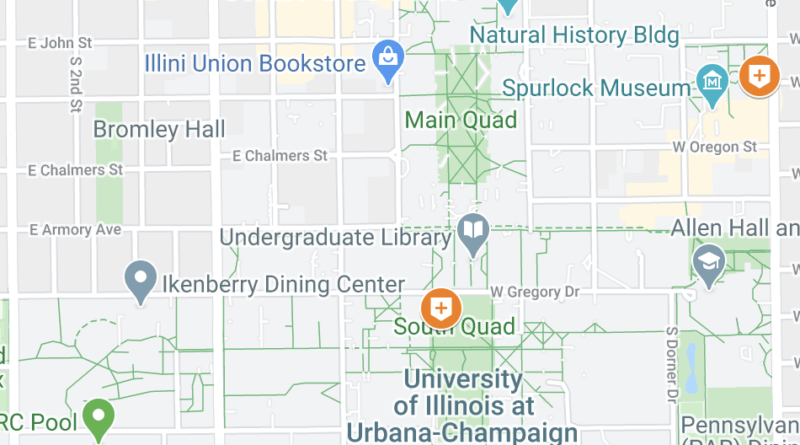 In a typical year, Goodwin and Nevada would be blocked off for the weekend as various musical acts took the stage for the annual Pymgalion festival but due to COVID, the festival was entirely virtual.

The organizers try to create a world class creative environment inside of a space like Champaign Urbana, using the University to its advantage.

For the first time in the festival’s 15 year history, it was entirely online

The normally music heavy festival was transformed into something quite unique. Making a shift into a multicultural, multidisciplinary festival that highlights music, art innovation and technology, and comedy podcasting.

In a normal year the logistics of making an escape room work during the festival was pretty complicated but this year Champaign Escape rooms was able to work under the weird circumstances.

Spots filled up quickly upon announcing the virtual escape room.

It was an experimental venture and the team found a few hiccups to sort out.

“In our normal games, we have a lot of places where we want players to kind of split up and look at lots of different things all at the same time. But that’s a lot harder to do over a zoom window. Because they’re all looking at the same video. So we had to make some changes in how we designed puzzles,” the escape room designer said.

The festival did not charge for admissions and encouraged people to donate whatever they could to the various charities Pygmalion was sponsoring.

Nationally, the proceeds went to the United Negro College Fund, and NIVA, the National Independent Venue Association, and  locally, they raised money for Josh’s Fund, which goes to provide scholarships to nurse oncologists and  40 North,a champion County Arts Council. 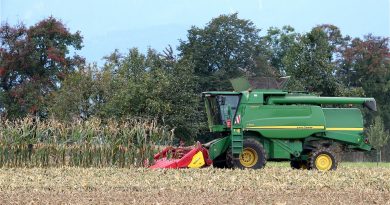 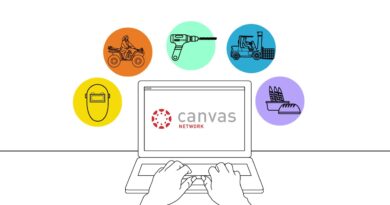