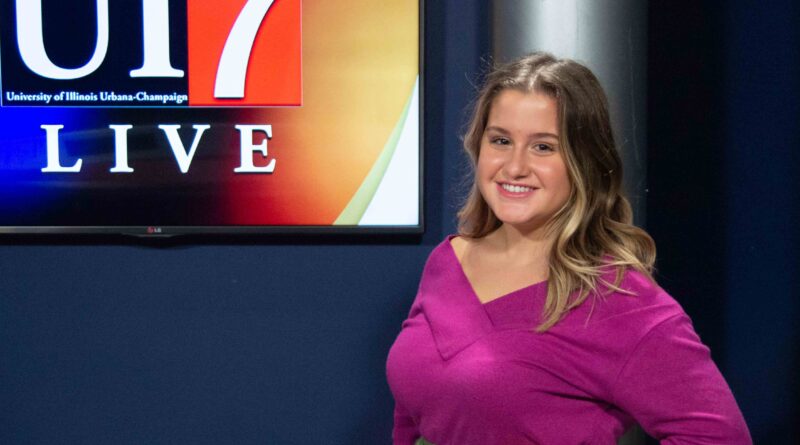 As a senior in broadcast journalism at the University of Illinois with a minor in Spanish, Pari Apostolakos formerly worked as Managing Editor for Reporting at The Daily Illini, and is currently a Longform reporter. She also has been the Digital Director for The Whitney Reynolds Show based out of Chicago, Illinois – airing on PBS and Amazon Prime Video – for over a year, and has recently been promoted to National Liaison upon The Whitney Reynolds Show’s national syndication. During the summer of 2020 she gained remote work experience as a communications intern for InRage Entertainment based in Los Angeles, California. During that experience, she was able to utilize the skills she was taught by chief Chicago Tribune film critic Michael Phillips as a 2018-2019 Roger Ebert Fellow in Arts Criticism. She went on to cover entertainment in Champaign-Urbana with her Good Morning Illini segment “What’s Happening?” As an active member of Kappa Kappa Gamma fraternity, she is a former Academic Excellence Director. She is a proficient speaker in both Spanish and Greek.

Listen to Pari’s two-part podcast We C-U below!

Tag along with Pari on her study abroad journey!

Read, watch and listen to Pari’s work as a College of Media Roger Ebert Fellow