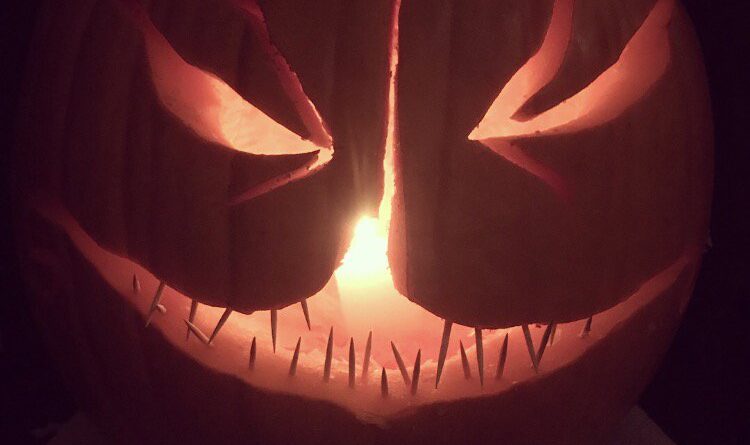 With October 31st just a few days away who hasn’t had that scary Halloween feeling, and when Halloween comes you know what comes with scary pumpkins.

With the national pumpkin day on October 26, the central black student union always invite students every year to paint pumpkins inside the lounge of Florida avenue residence hall. CBSU president tiffany Payne stated that Halloween wouldn’t be the same without pumpkins because its apart of the tradition which means not painting pumpkins this year was out of the question.

CBSU have several different events to prepare for the Halloween weekend and celebrating national pumpkin day was the first step towards a happy Halloween. In Central Illinois, getting a pumpkin becomes very serious because most of the pumpkins harvested in the United States come from Moline, Illinois. Not to mention, there are thousands of pumpkins that harvested in the Curtis Orchard & Pumpkin patch in Savoy, Illinois

“We have painted pumpkins every year around Halloween because it just gets people in the spirit & reminds them of the holidays,” said Tiffany Payne, who is the secretary of the Central Black Student Union.

Painting Pumpkins was originally called Jack-Lantern, was created in Ireland in 1942 and did not become holiday decorations until 1960s. The name Jack Lantern refers to an old folktale about a man named Jack.  Pumpkins have always been a part of Halloween which means painting pumpkins with CBSU will always be happening on the University of Illinois campus 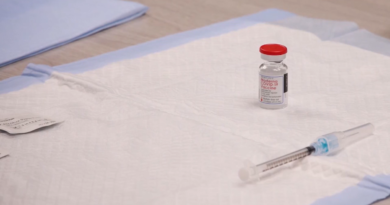 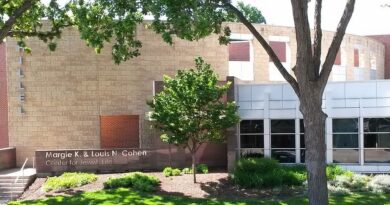 U of I creates advisory council for Jewish campus life