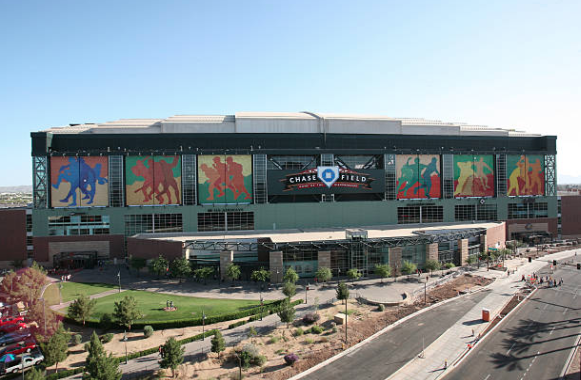 On Monday, Major League Baseball and the player’s association met to discuss the possibility of moving 30 teams to Arizona to play ball in May.

But the idea isn’t final, according to a statement from MLB, “We have not settled on that option or developed a detailed plan.”

Why would Arizona be a beneficial location? Arizona has 10 spring training ballparks along with the Arizona Diamondbacks Chase Field all within a 50-miles from each other.

According to Jeff Passan with ESPN, the idea of moving the teams to the Phoenix area is that they would remain in hotels and in isolation, away from the public.

The teams would play in empty stadiums, and the interaction would be limited to other team players, coaching staff, and essential workers. With strict isolation rules in place, Federal officials from the Centers for Disease Control and Prevention along with the National Institutes of Health are in support of this move. This would make MLB the first professional sport to return to action.

The global COVID-19 pandemic put spring training to a halt on March 12 after the Centers for Disease Control and Prevention recommended restricting events of more than 50 people for eight weeks.

Though there are many obstacles to overcome, the most important being the players to opt-in for it. One of the contingencies is that they would be separated from their families during this isolation for up to five months. And of course, there would have to be some assurance that all players would adhere to the isolation and public health guidelines.

There would be multiple things about the game of baseball that could be changed. Jeff Passan wrote that according to his sources, the following would potentially happen:

• No mound visits from the catcher or pitching coach

• Seven-inning doubleheaders, which with an earlier-than-expected start date could allow baseball to come closer to a full 162-game season

• Regular use of on-field microphones by players, as an added bonus for TV viewers

As far as pay, MLB and the Union reached a deal on March 26 that would advance $170 million in salary to players for the first 60 days of the season. But if the full regular season is cut from their full 162 game schedule, players would receive a distributed portion of their salaries and no additional salary if the season is terminated completely.

There are still many details that need to be worked out, and nothing is certain. But attempting to arrange baseball for the fans and players is better than no baseball at all. 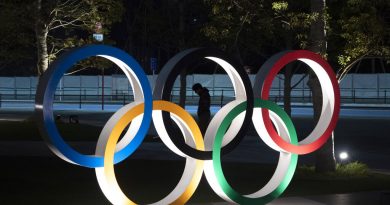 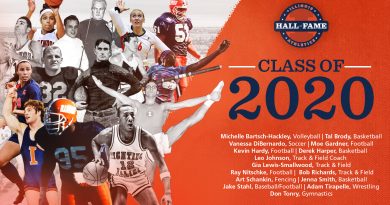 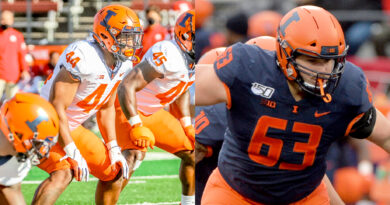