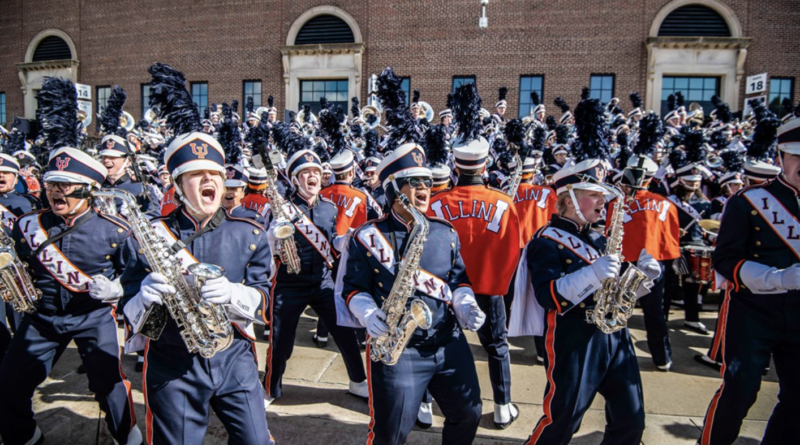 CHAMPAIGN, Ill. — On Monday morning the University of Illinois announced that it will allow a limited amount of fans to attend the Orange and Blue Spring football game on Monday, April 19.

The 7 p.m. game is free to attend, but due to COVID-19 state guidelines, tickets will be limited and need to be reserved online at FightingIllini.com. Students can claim tickets in the student section in the north end zone in pairs. This will be the first chance for Illini fans to watch first-year head coach Bret Bielema and his 2021 team. Fans are encouraged to reserve seats beforehand, but if open seats remain on game day, they will have the opportunity to claim tickets at the ticket locations on Kirby Ave.

On Mar. 25, the Big Ten announced that it was lifting league-wide restrictions on fans at games, leaving attendance policies up to schools and local government guidelines.

A written statement from Illinois Athletics detailed some of the safety measures that will take place. “Illinois Athletics will adhere to all current State of Illinois Restore Illinois Phase 4 guidelines, which includes reduced capacity at six-foot social distanced seating,” the statement read. “Face masks will also be required for attendance at the spring game. Reserved tickets are also required for outdoor sporting event gatherings.

The 2020-21 Illinois Men’s basketball team will be honored in a ceremony at halftime featuring the unveiling of the Big Ten Championship banner.

The Orange and Blue game is a scrimmage between the team, but will be as close to a real game as possible, according to head coach Bret Bielema.

“It’ll be basically a normal football game that everybody is accustomed to watching as a football fan,” Bielema said. “There won’t be any stoppage of play. We might do some ominous play to fill out the two-hour block that the Big Ten Network gave us. I went to them basically asking to give us a block of time, give us a national audience, and that’s what we got. We’ll try to deliver as great of a product as we can, have a little bit of fun along the way, and see how good of a football team we got.” 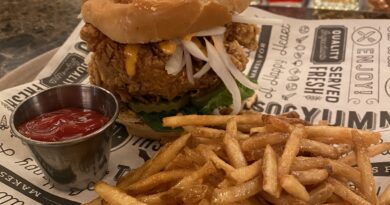 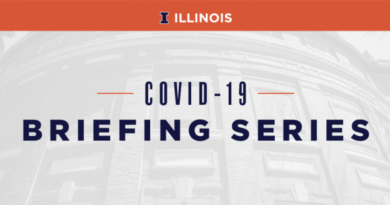