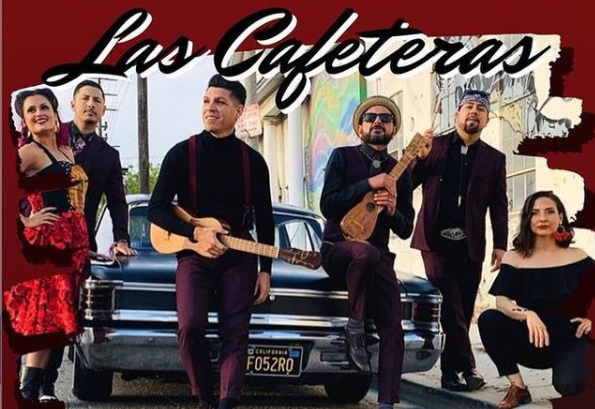 La Casa Cultural Latina, alongside other cultural centers, continue to offer free Lunch on Us events. In collaboration with the Krannert Center for Performing Arts, La Casa brought guest artists whose music reached audiences worldwide through their unique take on Afro-Mexican beats. They are members of the band, Las Cafeteras, originating from Los Angeles, CA.

Although Lunch on Us has since made their transition to Zoom following the pandemic, their schedule has stayed the same. Every Thursday starting from noon to 1pm, they host interactive presentations that center community connections, college living, and health/wellness.

On Feb.18, Las Cafeteras led a workshop called, “The Sounds of Resistance” for La Casa’s Lunch on Us. The purpose of the workshop was to demonstrate the power of storytelling and taking control of your own narratives. The guest band consists of Hector Flores, and Daniel French and Denise Carlos with a range of talents from singing, rapping, to playing instruments. Denise Carlos, ballet folkorico dancer and singer, shares the roots of the Afro-Mexican music style they incorporate in their songs, which is called Son Jarocho.

“This music had a function not just to speak of what was happening, about love or about nature” said Carlos, “but it also was a protest music, slave music, that was utilized to give messages to each other.”

Carlos says playing Son Jarocho music felt right and allowed them to connect with the culture within the third root of Mexico, the African root, which was denied to them. One of the videos they show in the workshop is their first single, “La Bamba Rebelde” inspired by the well-known San Jarocho style Mexican folk song La Bamba—originally adapted by singer Ritchie Valens.

“It’s a music of survival. La Bamba is a Son Jarocho song, so this is a way that we survived as a people, a narrative, a spoken culture where folks didn’t write or read” said Carlos,  “but tell each other oral histories and I think that is what the legacy of what(Son Jarocho) is.”

“From the moment I learned about Las Cafeteras and their mission and vision for bringing awareness to marginalized communities by elevating their voices. I knew with no doubt we needed to collaborate with Krannert to bring a group like this.” said Ortega, “This event was extremely important to make sure we still delivered especially during a pandemic when our communities are being displaced.”

Some of the music of Las Cafeteras focus on social justice issues and are made for political campaigns. In doing so, they evolved as a group and incorporated other artistic expressions such as cumbia, hip-hop, rap, and spoken word. “Georgia on my mind”, with cumbia rhythms, was a song they collaborated on to support Black and Brown unity of voter participation.

“Our purpose as musicians is not specifically to be on a stage” said Carlos,  “we utilize that stage for the people that we come from and the people that need the support to live a just and dignified life.” 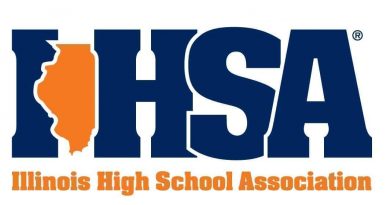 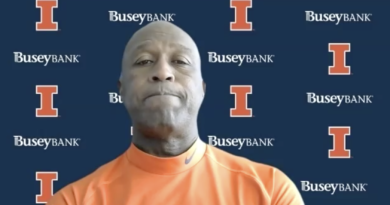 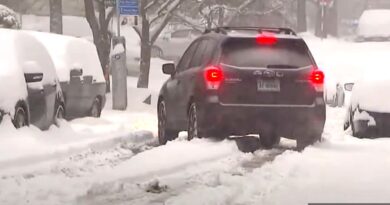