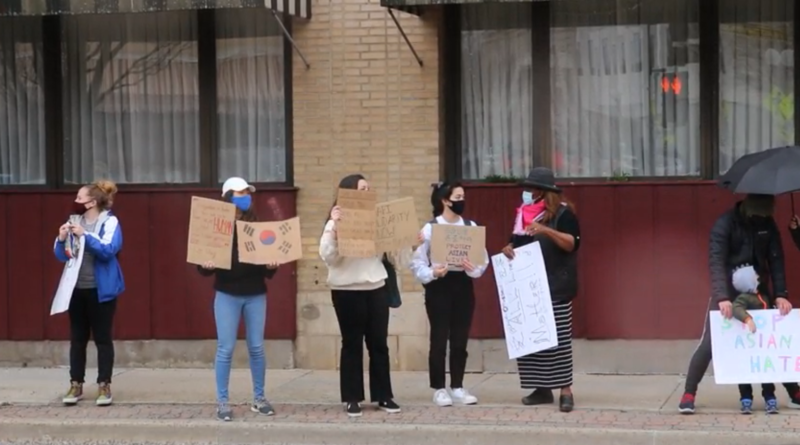 The Illinois lower house passed a bill on Wednesday that would require public elementary and high schools to include Asian American history into their teaching curriculum starting in the 2022-2023 school year. The passing of the bill comes amidst a rise of acts of violence against Asian Americans and those in the Asian American Pacific Islander (AAPI) community over the past year, and the rise of the Stop AAPI Hate movement across the country.

The bill calls on the Illinois Superintendent of Education to make instructional materials available to school boards, as all schools are required to “include a unit instruction studying the events of Asian-American history” such as the history of Asian Americans in Illinois and the West, as well as their contributions towards the advancement of civil rights from the 19th century onward.

According to the vote tally on the legislations website, the bill passed the Democratic-controlled House of Representatives 98-13.

Representative Jennifer Gong-Gershowitz, co-sponsor of the bill stated that “Asian Americans are a part of the American fabric, but we are often invisible.”

According to reporting forum Stop AAPI Hate, there have been nearly 3,800 reported incidents of Anti-Asian hate within the past year. A study conducted by the Center for the Study of Hate and Extremism at California State University found that hate crimes against the AAPI community jumped 145%.

“We have been the victims of radicalized violence and exclusion throughout American history.” said Gong.

The bill, titled The Teaching Equitable Asian American Community History Act, will head to the Senate for deliberations and potential floor vote. According to Reuters, if passed, the bill would make Illinois the first state ever to mandate the teaching of Asian American history in schools. 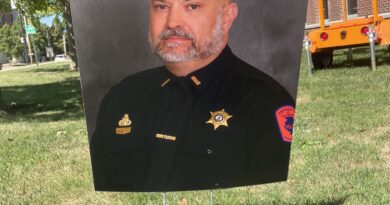 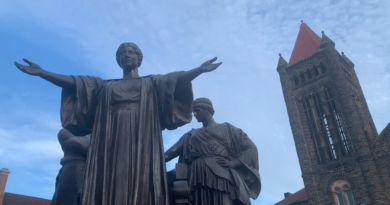