To recognize the week of Kristallnacht, Illini Hillel hosted a pop-up Holocaust Museum to educate the Champaign-Urbana community about the indescribably tragic and far-reaching impact of the historical event by featuring stories from local survivors as well as local descendants of survivors and victims.

Illini Hillel’s program director Abby Faibishenko stressed the importance of students and young people educating themselves about the events of the Holocaust and said that “It’s important to know that so many of our local community members here are either local survivors themselves, survivors who lived here at one point or descendants of survivors as well.”

Knowing that the subject matter of the museum can be emotional and even triggering for some, Illini Hillel included an opportunity for visitors to have an open discussion after their walkthrough about what they learned, to help process these difficult feelings. Some visitors were asked to write a one-word takeaway down. Many of these words mirrored the tragic loss faced in the Holocaust, from “somber” to “loneliness.” And yet, others chose words of hope, such as “healing” and “forgiveness.” Mervis said that she found stories of University of Illinois faculty to be the most effective, stating that they made her reflect on the “brainpower” that was lost in the Holocaust.

Faibishenko said that the takeaway she hoped for visitors to walk away with was the yearning to further their education about the Holocaust. “It changed Jewry worldwide. It changed how Jewish people view themselves, view their history, identify their Judaism…and it’s not just something that can be swept under the rug or forgotten. It was a terrible, terrible thing.” 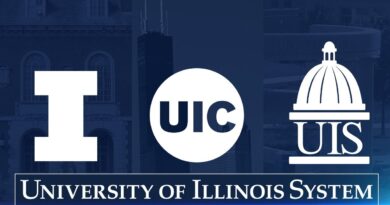 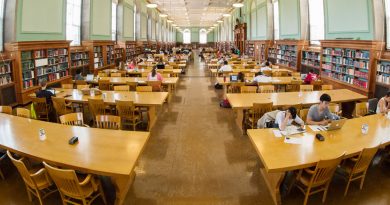 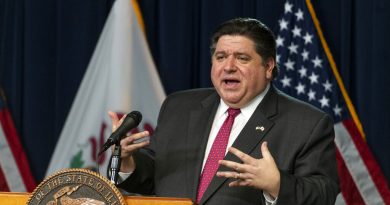