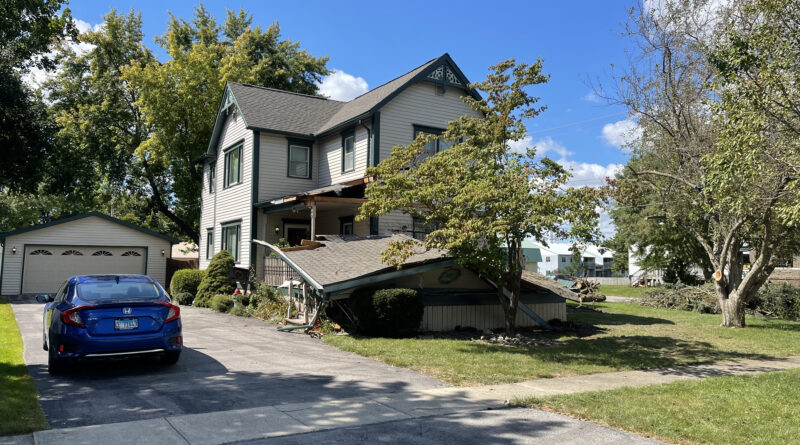 GIBSON CITY – Tuesday night, Gibson City was hit with yet another storm.

This come after the city was recovering from a historic flash flood last month.

“It’s been awful” said Debbie Spellmeyer, owner of Debbie’s Gifts and More. “Our neighbor’s home was destroyed by a tree. Luckily they’re okay.”

Winds blew in at 70 to 80 miles per hour. Residents reported of trees being ripped from the ground. Bringing 1.3 inches of rain alongside.

Dozens of others reported power lines being brought down and property being damaged.

The GCMS Baseball Complex was damaged, but school was still in session the following day.

“It’s almost like we can’t catch a break around here” Spellmeyer said. “We just recovered from the flood last month, and now we have this? I don’t know who needs to hear this, but Gibson City needs a break from this”

City officials called in multiple power crews to bring back power to the city.

While some parts of the city had their power restored, many others are still without power near the Rantoul and Flanagan area.

Some exterior damage occurred at local hospitals. Despite of that, all hospitals are operating normally with no need to stop services.

Clean-up began on Wednesday afternoon. Residents were asked to put any debris in their front yard. Branches can still be seen on the ground as residents helped each other clean up.

According to Ford County Emergency Management Agency Coordinator Terry Whitebird, “90% of the city has been cleaned up”

Despite of the recent struggles of the city, local resident Jamie Henderson says that the city has been coming together for each other and it is her mission to make sure everyone in her community is okay.

“I refuse to let others suffer when they need help”, Henderson said. “I love this community and I know we will come together to help each other when we need it. That’s the Gibson City way.” 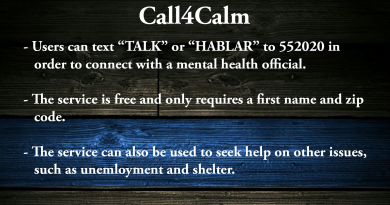 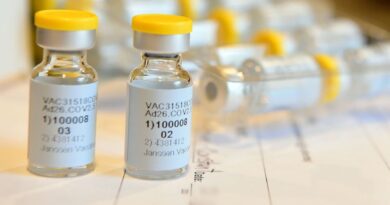 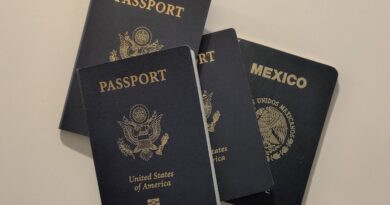