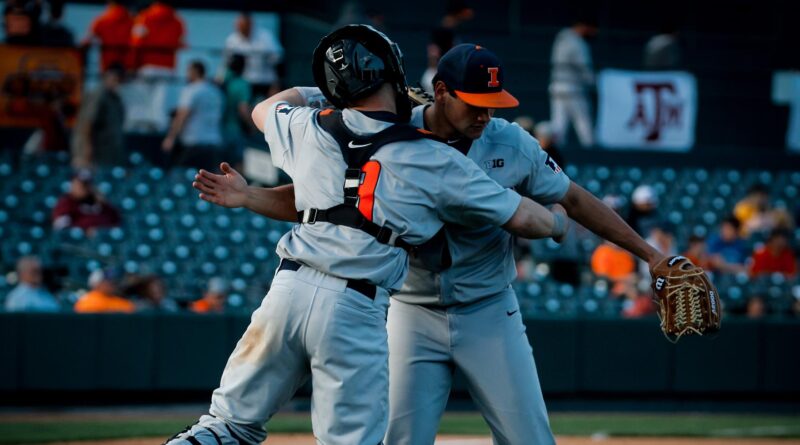 Illinois baseball player Garrett Acton signed a free-agent contract with the Oakland A’s after not getting drafted in a shortened MLB draft. A similar opportunity came Acton’s way last year, but the then-junior decided to stay at Illinois to play his senior year.

“When I left campus in March, I didn’t expect to be in this situation,” said Acton. “Didn’t expect to really end going and playing professionally, I had already made the decision once to come back to school.”

The Illini closer set the school and conference record for the most saves (19) in a season last year and had already secured six before the season ended early due to the Covid-19 pandemic.

“Thankfully I got to talk with the Oakland Athletics leading up to the draft, they had expressed a lot of interest,” said Acton. “After I hadn’t gotten picked Oakland was the team that really expressed interest.”

Acton finished his college career as the all-time leading saves leader at Illinois as well as their first Academic All-American in over 20 years.

Photo by Department of Illinois Athletics 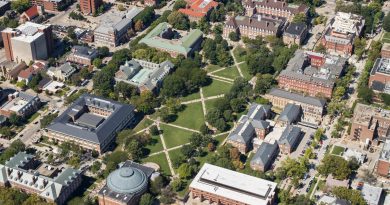 Accountability, Labor Day in the age of COVID 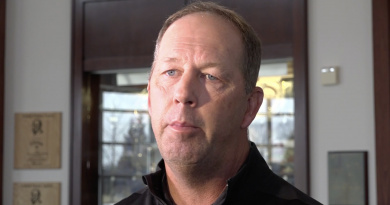 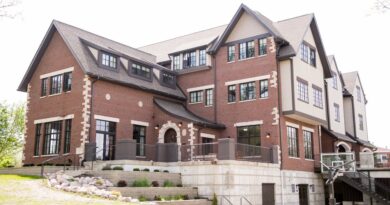