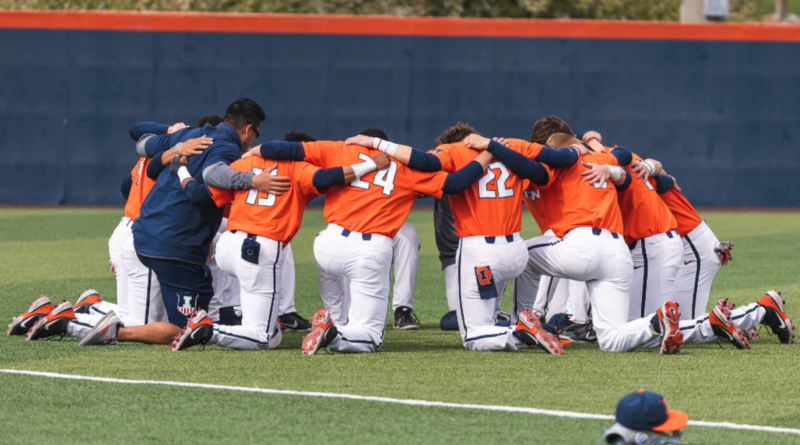 CHAMPAIGN, Ill. – The University of Illinois baseball team has made some noise heading into the college baseball season. Four current Illini baseball players have gained recognition in the recent D1Baseball top 30 Big Ten draft prospects for the upcoming 2022 season.

Gowens (17th) was named to the All-Big Ten freshman team in 2021 after his stellar performance, pitching 50.1 innings and recording a 6.08 ERA and 58 strikeouts. His strikeout numbers were third most on the team, behind 2021 draft selectees Andrew Hoffman and Nathan Lavender.

Janas (26th) was the only Illini selected to the All-Big Ten First Team in his freshman year. Ranking first on the team in hits (51), Janas was the Big Ten regular season batting champion with an average of .391 and a conference-best OBP of .506. Along with fellow teammate Jacob Campbell, Janas was also named to the Preseason All-Big Ten team by Perfect Game.

The Illini look to start the 2022 season off strong with a three-game series against Kansas at Whataburger Field in Corpus Christi, Texas, from February 18-20. Their first home game is against Eastern Michigan on March 8.

COVID-19 Testing is Available Throughout Community 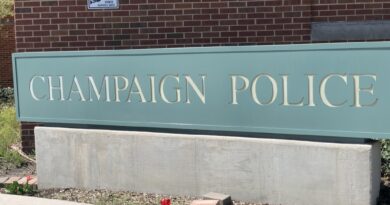