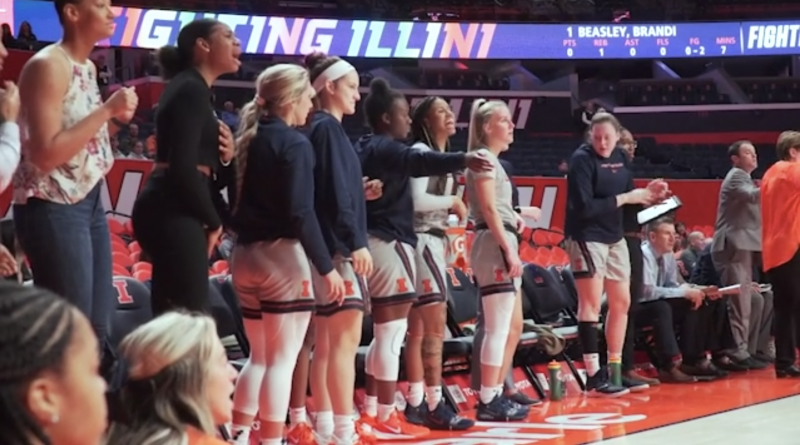 From a young age, Illinois Eva Rubin has juggled two things in her life: basketball and Type 1 diabetes.

“The same week that we actually had middle school basketball tryouts,” Rubin said. “So I actually missed tryouts because I was in the hospital after having been diagnosed. So I pretty much had to figure out how to balance basketball and diabetes, like from day one.”

Rubin has done just that. The 6-foot-5 center started her college career at Arizona State but announced her transfer from the Sun Devils about a week before the 2019-2020 season began. Having a coach that understood her health condition was important to her, and she found that in head coach Nancey Fahey.

Fahey understands Rubin and knows she brings more than just talent to the team.

“Eva’s a great role model for our team,” Fahey said. “The one thing you have to understand when you have a player that is diabetic, and she and I had a long conversation when she was deciding where to come. And I, unfortunately, had another player in my previous position that experienced this, and I think the one thing you have to understand, it’s something that she does an incredible job of handling, and to trust that.”

“Coach Fahey absolutely understands, she’s great about it,” Rubin said. “She might be a little bit better than me about it, honestly.”

In August, Rubin received an NCAA waiver of the transfer residence requirement, granting her immediate eligibility for the upcoming season.

“I don’t remember the last time I played in the game,” Rubin said. “It’s been like, at least, like a year, year and a half. So I’m super super excited about it.”

Throughout this journey, Rubin knows it has shaped her into who she is today.

“I don’t really know anything else at this point,” Rubin said. “It’s been long enough where this is all I know. So in a sense that’s kinda been a blessing for me.” 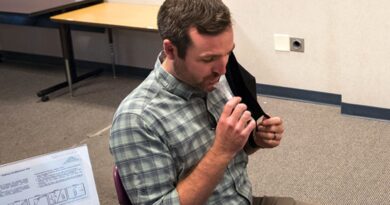 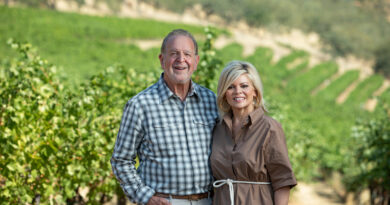 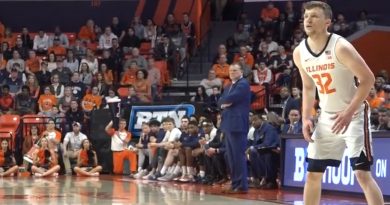