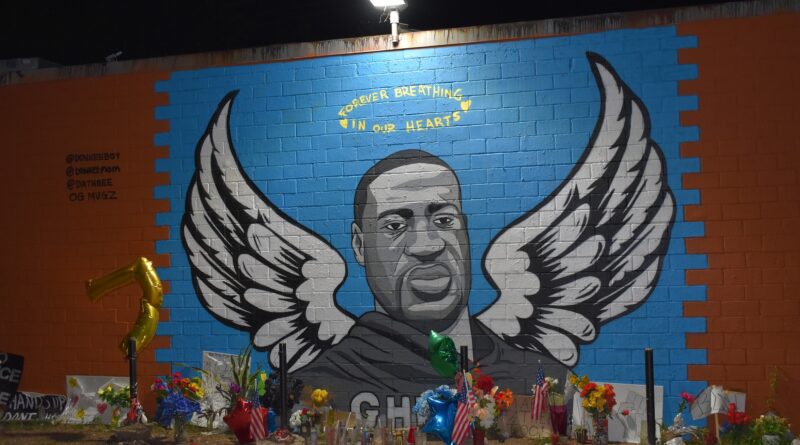 Derek Chauvin’s attorney, Eric Nelson, has filed a motion for a new trial for the former police officer, according to CBS Minnesota. The former Minnesota officer was convicted last month for the murder of George Floyd in the Spring of 2020.

Nelson claims that the courts violated Chauvin’s constitutional rights on several accounts, including the barring of moving the trial out of Hennepin County and failure to sequester the jury at all times. Nelson also asserts that the jury committed misconduct.

According to NBC, Nelson’s motion alleges that failed to exercise discretion during the trial 8 times and failure to keep the jurors from viewing media related to the case and the trial.

According to the New York Times, Mitchell has refused comment, but has however defended his participation in last year’s march by saying it was a rally against police brutality, and was “100 percent not” a rally for Floyd.

Attorney Joe Tamburino, who is not affiliated with Derek Chauvin’s case, says that the odds of him getting an appeal are “very low”.

A spokesperson from the office of Minnesota Attorney General Keith Ellison released a brief statement Tuesday stating “The court has already rejected many of these arguments and the State will vigorously oppose them.”

Derek Chauvin was convicted on three counts of manslaughter on April 20th, 2021 for his murder of George Floyd in late May of 2020. It has yet to be seen whether the case will be retired, but Chauvin’s defense team are said to make a full statement in the coming days. 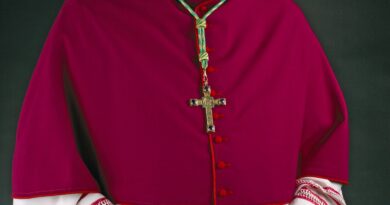 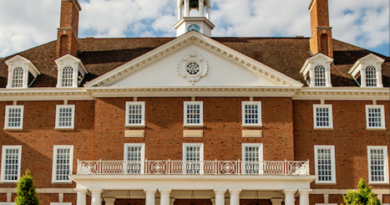