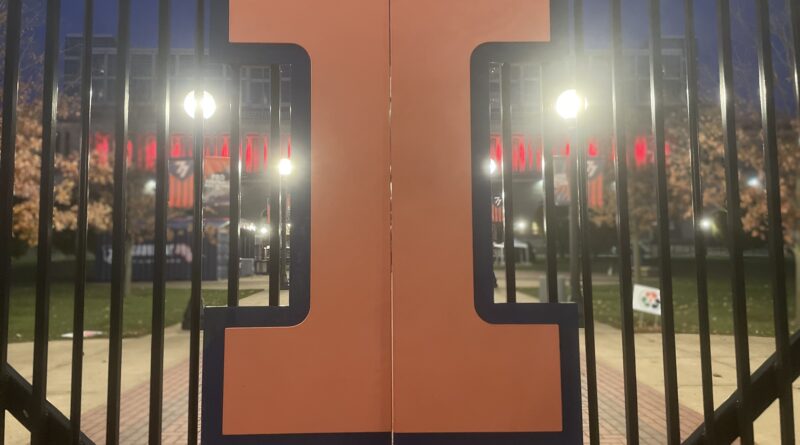 This past weekend the University of Illinois football team hosted Rutgers Scarlet Knights at Memorial Stadium for an epic Big Ten Matchup. One team was fighting for their first big ten conference win while the other was fighting for their second. The last time Rutgers came to memorial stadium was for Dad’s weekend in 2019 when they lost 38-14 on a Saturday Morning, but the main story this weekend is not the fact that Illinois lost a nail biter 14-20. The real story is how Illini Dad’s spent this years Dad’s weekend at Memorial stadium.

“She is a real performer, I just came on the field to drop a few dance moves, but My daughter is the real dancer here. I just came to practice a few days in a row and attempted a few moves,” says Dad of University of Illinois Illinettes Dance Team.

This year’s dads weekend marks 101 years since the very first celebration in 1920. Since Last year’s dad’s weekend was cancelled due to Covid postponing the start the season, this year marks the 100th time Illinois has celebrated this tradition. Dads were able to participate in the parades, ball dances, games, Barbecues, 5k runs and even being on the field during halftime. Dad’s weekend has always celebrated between the last few weekends in October till the first weekend in November which means this weekend was no different.

“Since I’m a senior, I was originally sad about not being able to celebrate Dad’s weekend again, but to have my dad come out in here in the cold one more time is something I would miss for the world,” says Former Marching Illini Member.

Illinois adds something new to Dad’s weekend every year to meet each year better than the last, well This year, The Marching Illini Dads and Illinette Dance team Dads all took the field at half-time on Saturday’s game. They danced and sang for roughly 5 minutes before getting down on one kneed to finish their performance. Dad weekends has always been a part of Illinois and that will never change. 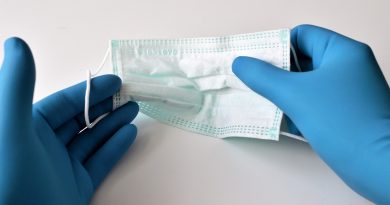 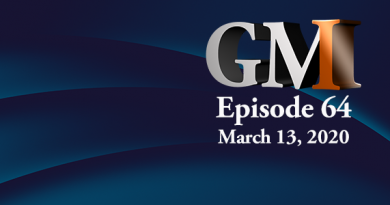 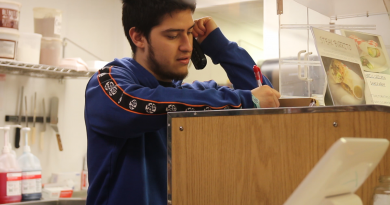 A Look at Small Businesses during COVID-19