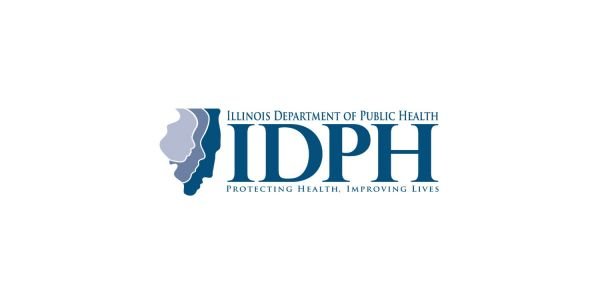 Illinois has reported more than 1,000 COVID-19 deaths in the last week.

Thursday marked another grim total, as 196 deaths were reported in the state by the Illinois Department of Public Health. That brings Illinois’ total death toll to 13,861 people since the pandemic hit the United States in early 2020.

During a press briefing on Thursdsay, Illinois governor JB Pritzker said that even as Illinois is beginning to see new cases plateau, but that deaths remain high because of how COVID-19 often spreads to people with a delayed detection.

Speaking alongside Illinois Public Health Director Dr. Ngozi Ezike, Pritzker warned that Illinois is not yet seeing the effects of possible spread from Thanksgiving holiday gatherings two weeks ago.

“It’s my view that those are — you saw a tremendous rise before we put Tier 3 mitigations in place, although we had Tier 2 and Tier 1 in place for a few weeks before that — because of the rise in cases before that you would see death numbers as you’ve seen them more recently.”

Illinois is no longer averaging more than 10,000 new COVID-19 cases per day, dipping to an average of 9,138 cases per day, which is a moderate decrease from November’s all-time high case counts.

According to the IPDH, Thursdsay’s new cases bring Illinois to a total of 823,531 cases since the pandemic began. The state’s seven-day positivity rate dipped 0.1% from a day prior, to 9.5%.

On Thursday night there were 5,138 Illinoisans hospitalized with COVID-19, with 1,081 patients in intensive care units and 606 on ventilators.

As cases have surged and more people have become seriously ill, Illinois has been fighting to stay below its healthcare capacity.

Dr. Ezike said Illinois has not reached its capacity at any point, although she acknowledged that individual hospitals have completely filled up at certain times.

While Illinois is still weathering its worst wave yet, the United States hit a grim record on Thursday: the most deaths yet, crossing the 3,000 mark, with 3,157 deaths. Even with the COVID-19 vaccine on the way, Ezike has repeatedly emphasized that most Illinoisans will not be vaccinated for months — and possibly not until well into 2021.

But she closed the presser on a positive note, willing Illinoisans to strap in and continue to minimize risks of exposure when possible. While mass vaccinations are still a while away, some sites across the state are expected to soon begin vaccinating healthcare workers and those at nursing homes and longer-term care facilities.

“While it will take many months for the vaccine to be widely available, please see with me that the finish line is in sight,” Ezike said. “We’ve come very far. Let’s keep going and let’s get everybody to the end of this marathon and get back to normal together.”