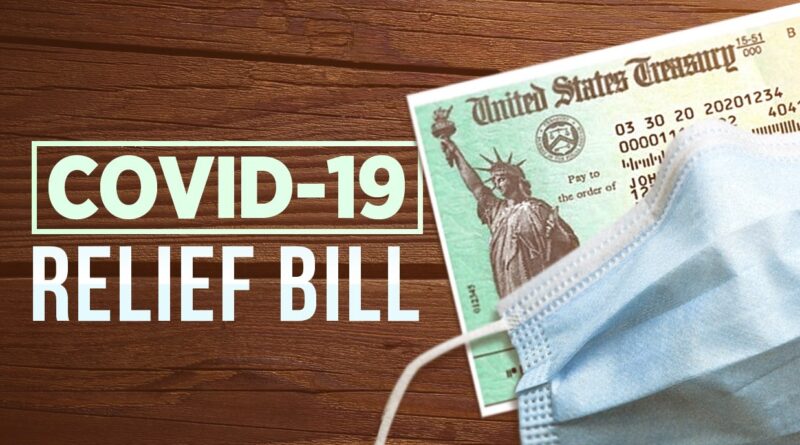 The American Rescue Plan Act of 2021, a $1.9 trillion economic stimulus bill, is on its way to President Joe Biden’s desk. After being approved by the U.S. Senate on Saturday, the bill cleared its final hurtle on Wednesday when it was approved by the U.S. House of Representatives. Biden is expected to sign the bill into law on Friday, bringing financial relief to millions of Americans and economic relief to an economy that remains in a recession one year after COVID-19 upended everyday life in America.

The provisions of this legislation include checks of $1400 that will be sent to Americans by the end of the month. College students, who were excluded from previous COVID stimulus packages, will be eligible to receive a check. Unemployment benefits that were going to expire at the end of the month, including weekly $300 supplements, will now run through Labor Day. K-12 schools will receive $130 billion to help them reopen safely in the next 100 days while $50 billion will be allocated to funding testing and contact tracing efforts. $20 billion in vaccine manufacture and distribution will enable every American to be vaccinated against COVID-19 in the coming months.

The passage of the bill on Biden’s 50th day in office is a major victory for the new president. He proposed the legislation before he took office and it constitutes the centerpiece of his COVID-19 response. Biden’s initial response to the bill’s passage was through the @POTUS Twitter account, quote tweeting a tweet from @WhiteHouse regarding the passage with the comment “Help is here.” Via Twitter, Biden also thanked those who voted for the bill’s passage and declared that “brighter days lie ahead.”

“This bill represents a historic, historic victory for the American people,” Biden said in a later statement. “I look forward to signing it later this week.”

Speaker of the House Nancy Pelsoi echoed that sentiment as she and Senate Majority Leader Chuck Schumer signed the bill to send it to Biden.

“This is a momentous day in the history of our country, because we have passed historic, consequential, and transformative legislation,” Pelosi said.

Despite a majority of Americans supporting the bill, it was passed almost entirely along party lines. Not a single Republican voted to approve the bill in either the House or the Senate. Of the three COVID-related stimulus bills that were have been signed into law within the previous year, the American Rescue Plan Act is the only bill that failed to garner bipartisan lawmaker support.

“I think this is actually one of the worst pieces of legislation I’ve seen pass here in the time I’ve been here in the Senate,” said Mitch McConnell, Senate Minority Leader. “We believe the American people need to learn more and more about it, and we’re going to see that they do that in the coming months.”

Republicans argue that the bill includes too much spending on non-COVID expenditures while adding that Democrats surged ahead with the bill without negotiating with them.

“House Democrats have abandoned any pretense of unity,” House Minority Leader Kevin McCarthy said during floor debate on Tuesday. “In this body [the House], it seems as though only one can have a voice.”

When the COVID stimulus checks are sent out before the month is over, one thing that won’t be on them is President Biden’s signature. Biden’s predecessor Donald Trump reportedly insisted that his signature be included on the checks that were sent out during the first and second rounds of COVID relief. Biden didn’t think it was necessary to make his signature a priority for the third round.

“This is not about [Biden]. This is about the American people getting relief,” said White House Press Secretary Jen Psaki. 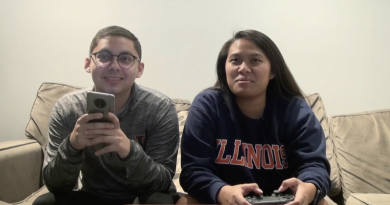 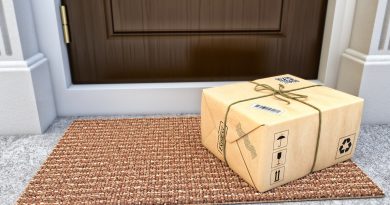 Should you disinfect mail and packages because of COVID-19? 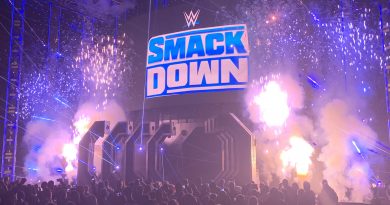 WWE dealing with drama OUTSIDE of ring