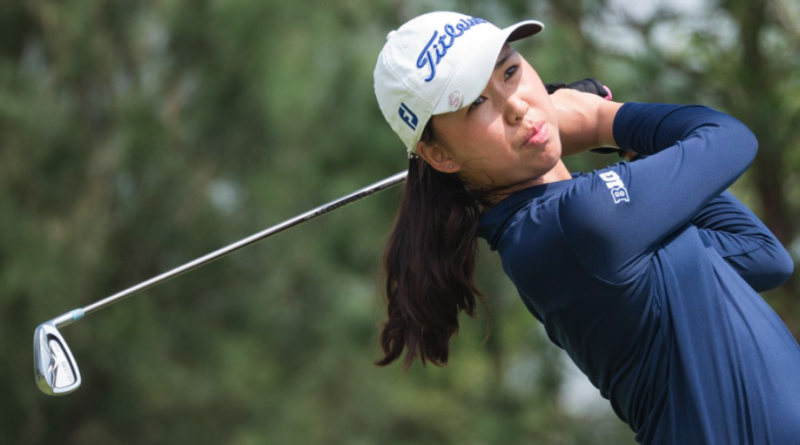 Chen, who was just coming off her freshman season at Illinois, returned back home to China after the NCAA canceled the spring sports season. When the pandemic continued on through the summer, Chen was forced to look for ways to continue her development while away from campus.

The Hangzhou native trained as she could until China began to reopen, looking to build on her progress after posting a 73.67 stroke average with Illinois.

“Once the spring semester ended in May and COVID-19 restrictions were lifted in China, I went to a golf course in my hometown and stayed there for two weeks to practice,” Chen said. “During that time, I didn’t know when tournaments in China would resume. My main focus was to improve my swing and all aspects of my short game.”

When the China LPGA Tour resumed in August, Chen was able to compete as an amateur in several competitions.

In three tournaments, Chen posted a personal best, finished as the low amateur and gained experience as she prepares for her sophomore season at Illinois, whenever that may be.

“These three professional tournaments provided me with many learning opportunities,” Chen said. “I can see that compared to other good professional players I still need to improve my distance. I also learned that under some circumstances a bogey is acceptable. If I think too much or try too hard to save par, sometimes I end up with a worse result.”

At the China Golf Association’s National Amateur Tour Leg 1, which was held in Yangjiang, Chen tied for fifth place with a score of 218 (71-76-71).

A week later, Chen shot the best round of her career, carding a 64 in the second round to finish at 135 total after posting a 71 in her opening round at the Zhuahai Hollywood Mansion Challenge. Her performance nearly earned her the event title, finishing just two strokes behind champion Ruoning Yin.

Chen sank eight birdies in the second round, including two from more than 30 feet, while staying bogey-free to finish at 64 (-6).

While Chen still does not know when she will return to the United States to resume competition with the Illini, she is grateful to be competing and having success in the meantime.

“Time has passed so quickly,” Chen said. “I can’t believe I have been back home in China for more than five months. My time home has been very busy and very productive. There have been challenges for me as well as my teammates, but there have also been many opportunities for us to grow both as people and as athletes. For me personally, I have had many wonderful experiences that were not part of my original summer plans.” 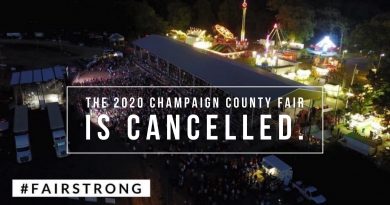 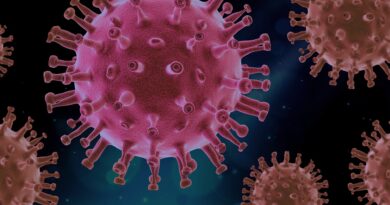 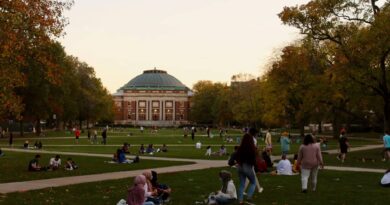 U of I releases modified grading policies for Fall 2020