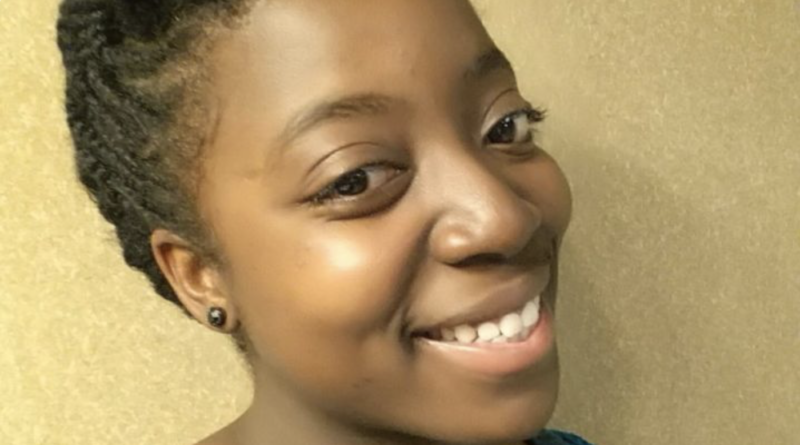 A 24-year-old woman originally from Champaign has been missing since the night of December 31.

Sonie Toe, who was a student and 2019 graduate of the University of Illinois, had moved to Georgia just a few months before she went missing. At the time, she was living at her sister’s house in Lawrenceville, Georgia, about an hour outside of Atlanta, and was last seen leaving her house that night.

A GoFundMe has since been organized and shared around the Champaign community. The fundraiser was started on February 20 by Toe’s former roommate, Angelica Konigina, who lived with Toe during their time studying at the university.

In the description, Konigina explains that the investigation to find Toe is “not progressing” and the money donated to the fundraiser will be used to hire a private investigator. She says that she has been speaking with and working closely with private investigator, Robin Martinelli, who she says “will be able to put a healthy amount of pressure on the police to make sure Sonie’s case does not slip through the cracks.”

Currently, the GoFundMe has surpassed its $5,500 goal, as it has raised over $7,000 so far, helping alleviate some of the investigation fees for the family of Toe.

The fundraising page has been shared by family and friends on Facebook and Twitter, which has generated awareness and support within the community. Twitter users had previously expressed their disappoint in the lack of circulation of the story throughout the month of January and early into February, but the story has since gained attention in conjunction with the start of the GoFundMe page. 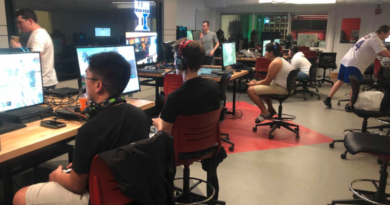 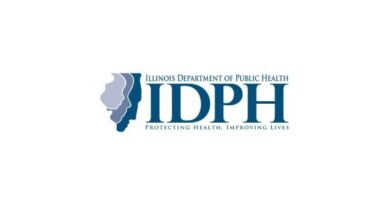 Illinois has seen more than 1,000 COVID-19 deaths in the last week