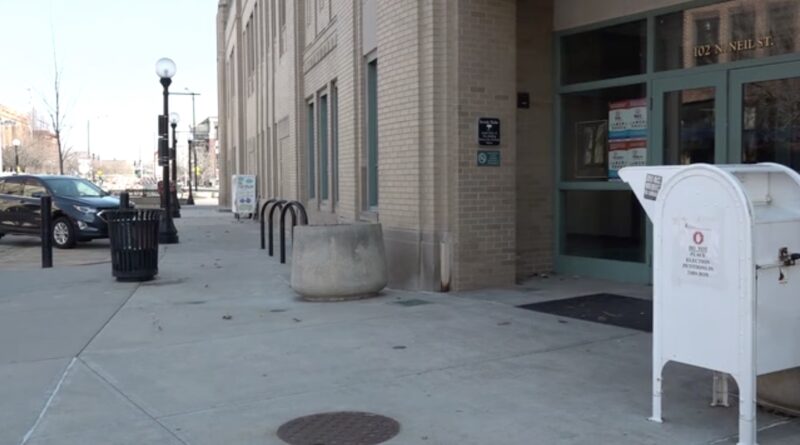 According to city officials, four of these seven pantries are in the public right-of-way, so it was a question of whether the city would enforce the code and remove these pantries or allow the pantries to stay.

Through the course of the summer, activists created several of these pop-up mini-food pantries throughout the Champaign-Urbana community.

One specific pantry in question was one located right in front of the Champaign City building on 102 N. Neil St.

The original founder of the first pantry is Marshall Allston-Yeagle, he started the pantry with a simple shelf that was set up on 12 E. Washington St., the shelf eventually grew into a full-fledged pantry through community support.

Co-founder and current volunteer of up-keep is Justin Hendrix.

“With the pantries, we wanted to fight against food insecurity,” Hendrix said. “So we created this pantry it created a lot of noise and attention and it was fulfilling the community at an alarming rate.”

Hendrix said that not too long after the original set up of the first pantry, Champaign city officials left a note on the pantry and asked for it to be removed. They then moved it to its current location on the City building sidewalk.

When it came to the council’s meeting on Tuesday night, community members, and Hendrix, were worried that the pantry’s were facing removal after the City of Champaign started to question whether certain pantries were up to code.

District 1 councilwoman Clarissa Nickerson Fourman, who is up for re-election this year, shared her personal thoughts on the meetings usefulness.

“I think it’s [the study session] a waste of time,” said Fourman. “I think it’s reactionary behavior. And I think for us to want to put policies in place to make people pay money to get a permit to put food out for people who are living in food insecurity or to punish people who try to help others. I think that, that is a very, very wasteful use of city resources and city time.”

“You should not move any of the pantries or remove them,” McDonald said in her closing comment. “That shouldn’t even be on the table for consideration…”

“…in my mind, the motives were about trying to make a difference on an issue that clearly, is at the forefront of not only councils concerns, but also the publics concerns.”

Hendrix said helping the community will always remain the goal, these pantries as one of those ways, and that he hopes everyone can be on that same page.

“We are losing humanity that we are not able to combine and come together to provide small simple services, such as this.”

Mayor Feinen went on to say, “I don’t see any of these pantries causing any immediate concern for the community. It seems like if one gets pushed into a right-of-way in a way that is blocking a view for traffic or causing problems, a phone call probably solves that.”

In the meantime, the council agreed to continue suspending enforcement of city code on four of the seven mini pantries currently on the public right-of-way, at least during the pandemic. 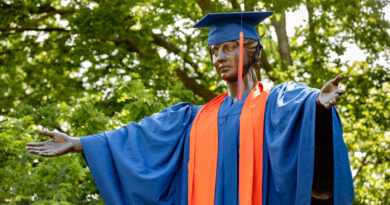 How UI has planned for this years commencement ceremonies 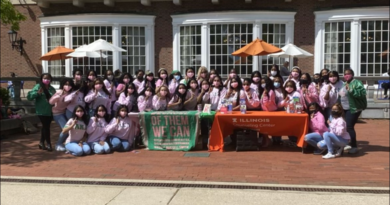 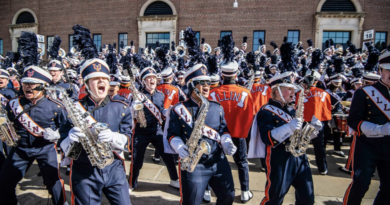