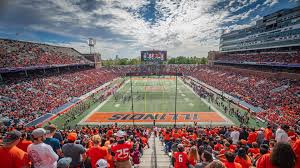 Big 10 football is back on October 24th!  As exciting of a statement as that can be, there are a lot of aspects that will be missing for this season that usually are associated with the college football season.  There won’t be any tailgating outside of Memorial Stadium, there won’t be any fans allowed inside the stadium, even the Marching Illini won’t be able to be in attendance for this season.  Well, despite all of this, the Illini are giving fans something that might be able to put a smile back on their faces by allowing fans to purchase a Fighting Illini fan cutout that can attend the game in their absence.

Professional sports teams across the country have been doing the same thing this year by allowing fans to have cardboard cutouts at games in their place.  The state of Illinois has already been represented by the Chicago White Sox, who allowed cardboard cutouts at their regular season games this past summer.

Here’s a fan who bought out a whole section with a picture of himself earlier this summer.

Here is my personal favorite of the entire town of South Park in attendance for last week’s Denver Bronco’s game.

Illinois is offering three different packages all at differing price levels that will put your cutout in different areas of the stadium.

This is a fun way for fans to “attend” the game and I’m sure that it will put a smile on the players and coaches faces when they play their first home game of the season against Purdue on Halloween this season. 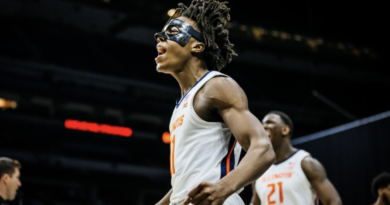 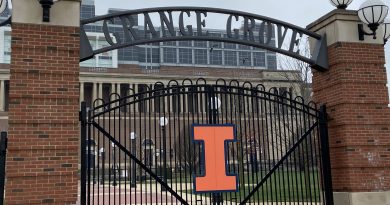 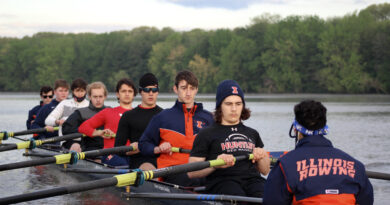