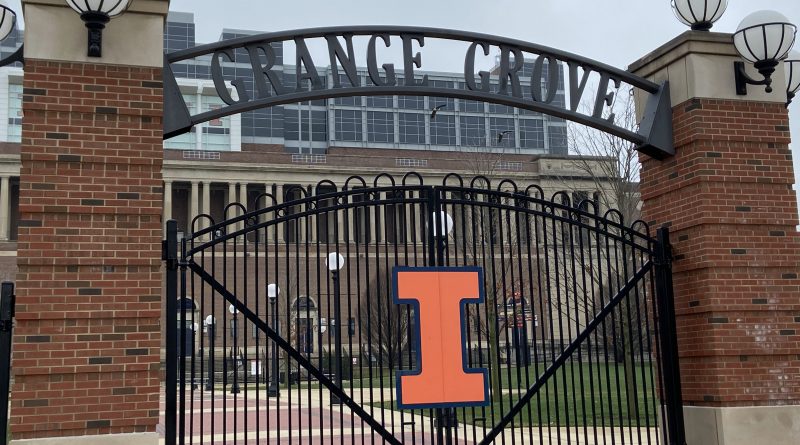 In a report by radio personality Dan Patrick, the Big Ten and Pac-12 conferences will reportedly cancel their football seasons tomorrow. The conference is expected to release a statement on Tuesday.

According to Dan’s source, 12 of the 14 Presidents from the Big 10 have voted against having a Fall College Football season. Iowa and Nebraska were the two that have been pushing to play.

According to Patrick, 12 of the 14 team presidents in the Big Ten conference voted to can the season, with Iowa and Nebraska voting to hold games.

This story is developing and will be updated as new information is released. 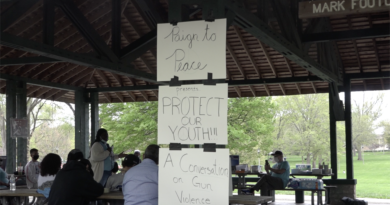 Paign to Peace hosts a conversation on gun violence 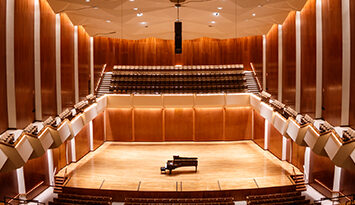 Krannert Center cancels all performances through the end of 2020