While the Illini Football team is on the field warming up and the fans are tailgating before the stadium opens up, there are teams of people that have been working upwards of 6 hours before kickoff to make sure the game day experience is perfect every time.

And even with the absence of most fans, the stadium preparations remain quite extensive albeit a few changes.

The kitchen and catering staff are usually the first to arrive. Not only does the head chef need to cook the foot to the stadium suite and the pressbox, he is also responsible for the breakfast (and lunch depending on kickoff).

Once the athletes are fed, the chef begins preparation for the stadium suite and the catering staff begins to stock the rooms.

“In a normal year we have 30 to 40 suites but this year we only have six,” catering manager Jennifer Weyright said.

As food is being prepped, several floors above the marketing team arrives in the stadium.

This season, rather than manage the tailgates, their only outdoor duties are to make sure the cardboard cutouts look presentable from the field.

The marketing team also helps at gates within the stadium, scanning tickets and directing the few people allowed in the stadium: families of players.

Down by the doors is another team of people who are checking fans in and making sure that they’re bringing stadium approved items on into the building.

The stadium workers try to stay as cheery as possible even though they are checking in a fraction of the regular crowds. They don’t scan tickets, they just let everybody through the gates with a smile.

These teams of people still work to try to make sure that the thousands of fans outside the stadium are able to have some kind of football Saturday experience; And most importantly the athletes on the field are able to see in some capacity the support system behind them. 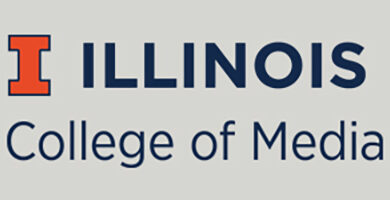 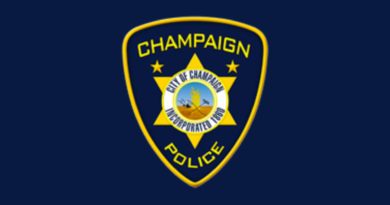