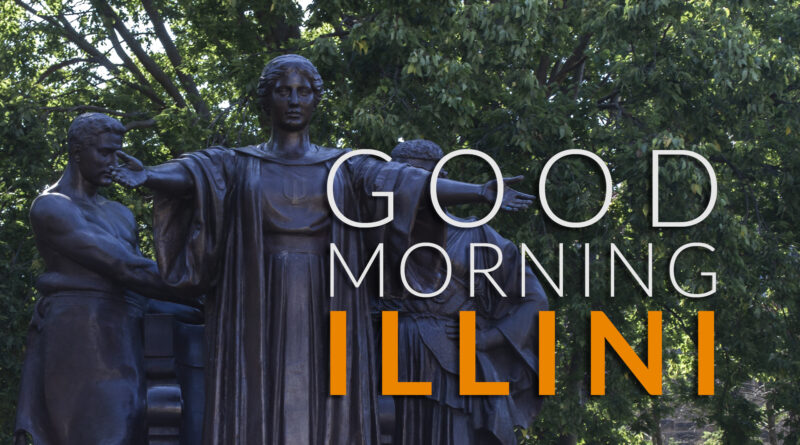 The Sept. 25 episode of Good Morning Illini saw me make my debut as producer.

Up to this point, this would now be my third year working with Good Morning Illini, but this has proven to be the most tasking thing I have done.

Essentially, a producer manages the entire show. Aspects such as what content will be on the show, in what order and in what form are some of the ways that a produce manages a show. While I previously got experience producing for UI7 Newsbreak in the Fall of 2018, producing for Good Morning Illini is on a much bigger scale.

Fellow producer Connor Ciecko produced the first episode this season, while I produced the second episode. Even during Connor’s show week, I was trying to get ahead of myself, knowing that my producing week was going to be a long week.

After Conor’s show premiered, I was feeling pretty confident with how my show was shaping up to look like, but later that Friday, I got my first real test as producer: Supreme Court Justice Ruth Bader Ginsburg passed away.

Good Morning Illini is not a political show, as it shouldn’t be, but there’s no question that Ruth Bader Ginsburg had an impact on women’s rights in general, so I knew it was something that we had to cover. Upon talking to Connor and fellow producer Shelbi Voss, we greenlit the idea.

That Saturday morning, I immediately began to search for people that we can talk to, from either the College of Law or the College of LAS’s political science department. I was able to find someone from the political science department that could talk to me but a few days in, they emailed me saying they had messed up, and weren’t available to talk to.

Back to the drawing board.

I reached out to others and was able to find someone else interested in talking, but they suddenly left me on read. Time was running out.

Finally, mid afternoon Thursday, less than 24 hours before we went live, I found someone. I was relieved to have found someone that I could talk to.

Show day comes and we are getting last minute things ready.

For the most part, the show was a success. We ended right on time and was able to get through mostly everything we had planned. Anything that didn’t show was because of technical issues. Through my first show as a producer, I learned there was a couple of things I needed to work on.

For one, I need to make sure our anchors understand the scripts and where they need to pause or keep going. It can be confusing for them and they are the ones that look bad, even if it isn’t their fault.

I also need to calm down whenever things get a little hectic. I have a bad habit of overanalyzing everything. I need to learn to focus on the task at hand, so that I can quickly move to the next task when necessary.

My next show is set to premiere Oct. 16. I hope you will tune in to see it and compare my first show to the second. 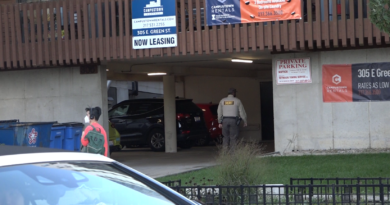 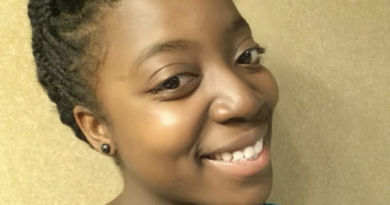