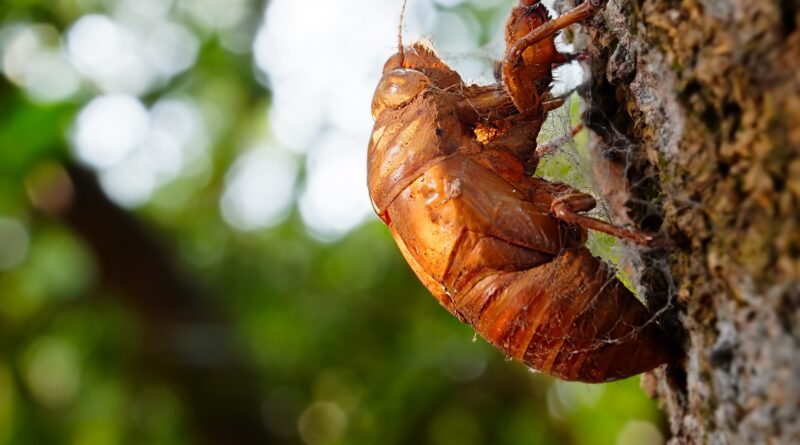 For people in the Midwest, the annual low drone that takes over the air isn’t anything particularly new. Each summer, thousands of obnoxious little bugs crawl out of their subterranean burrows, climb trees, shed their skins, and scream for the next five weeks or so until they lay eggs and die.

The cicada is unique, as it is one of the longest living insects on the planet (close behind the splendor beetle which can live for up to 30 years, and termites which can live for almost 100 under the right conditions). You might say, “but five weeks isn’t nearly close to 30 years,” and you would be right, except there’s much more going on below the surface than you or I get to see.

After a cicada egg hatches, it crawls back into the nice warm ground where it will silently wait until its time to reemerge. There are two main types of cicada — the annual, which come up every year, and the periodical, which we see every 13 or 17 years depending on the species. During the last periodical cicada in 2007, Chicago went crazy with bug fever. Piles of the little guys covered the ground like a carpet, swarms blacked out entire trees, and some bold entrepreneurs even covered them in chocolate and sold them as a novelty.

The next periodical brood of cicada isn’t expected in the state until 2024. Despite this, the bugs have decided that they no longer want to abide by our rules. For reasons that are still puzzling entomologists, some of that brood has decided to come four years early and give us a small taste of what to expect when they come back in force. According to a report from WCIA, these early-bugs are mostly coming up in the Chicago area and around Springfield, but there’s a chance that they’ll pop up in the Champaign area, too.

Climate change has been on the back burner of public discourse for the last few months and it’s been pushed even further recently, though that doesn’t mean we’ve completely forgotten about it. After the COVID shutdown around the globe, nature began reclaiming many places that had seemingly lost their natural connection. According to NBC, global carbon emissions dropped 17 percent during the global shutdown. Dolphins returned to Venice’s canals. Penguins roamed through Cape Town. Rats began resorting to cannibalism (well, maybe that one isn’t a great example). The emergence of the cicada could show the inverse of this restoration; a tiny glimpse at how shock waves of human actions reverberate throughout nature.

It is still a mystery as to how these humble bugs know when it’s time for them to rise and announce their arrival, but scientists can study the ones that don’t follow the pattern and take a guess. And some guesses have been made: maybe they count how many times the trees lose their leaves, or maybe they rely on the weather and the temperature, or maybe they just decided that this year wasn’t already weird enough and wanted to make us scratch our heads a little. It’s entirely possible that climate change is causing their little bug-calendars to shift. This isn’t the first time this has happened, either. In 2017, another brood on the East Coast showed up 4 years early, according to an article from the Baltimore Sun.

We only have one home, one planet that we share with these little guys. And maybe it wouldn’t hurt to step back and see just how our actions might be affecting the smallest things in the world and to change what we’re doing before it starts to affect us too.

Take note of the humble cicada. Appreciate their odd, alien figures, and maybe be nice to them, too. After all, they did spend 17 years underground. Maybe all they were hoping for was a new friend. 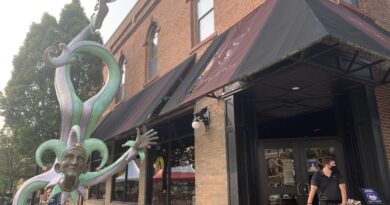 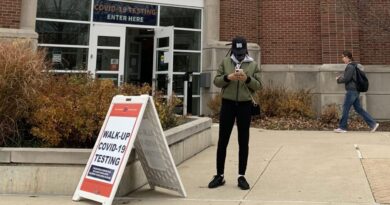 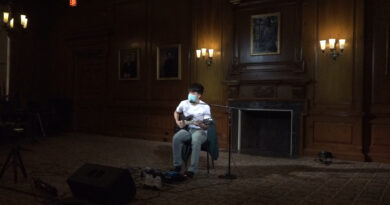