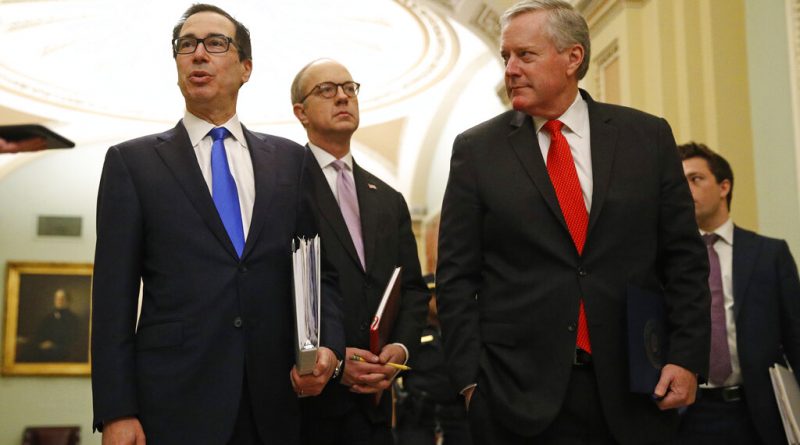 The largest economic rescue measure in history has been approved. The White House and Senate leaders announced the $2 trillion bill agreement early Wednesday.

The unprecedented economic rescue package would give direct payments to most Americans, expand unemployment benefits and provide a $367 billion program for small businesses to keep making payroll while workers are forced to stay home.

“After days of intense discussions, the Senate has reached a bipartisan agreement on a historic relief package for this pandemic,” said Majority Leader Mitch McConnell, R-Ky., a key negotiator. “It will rush new resources onto the front lines of our nation’s health care fight. And it will inject trillions of dollars of cash into the economy as fast as possible to help Americans workers, families, small businesses and industries make it through this disruption and emerge on the other side ready to soar.”

The average payout to an adult making up to $75,000 would receive a one-time payment of $1200. They will receive an additional $500 per child. Those funds may start going out as early as April 6th. 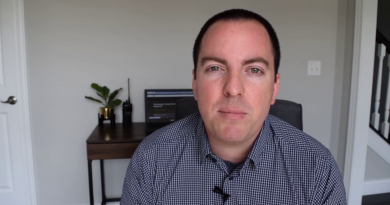 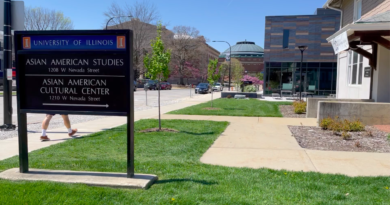